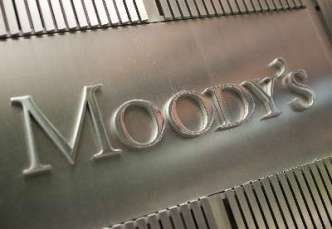 Azerbaijan's GDP will drop by 0.7% in 2016, predicts the International rating agency Moody`s, and in 2017 the agency expects GDP growth of around 1%.

The agency notes that there are risks, which may lead to a decrease in the growth rate of the economy, given the deterioration of the situation in the financial sector and the impact of the devaluation on the purchasing power of the population.

The deterioration of the macroeconomic forecasts of Azerbaijan is connected with the assessment of the energy markets and the decline in expectations for oil prices.

Moody’s expects Brent oil prices will remain below $ 50 until 2019.

For the above reasons also downgraded is the rating of the government bonds of Azerbaijan to Ba1 from Baa3 with the possibility of further decline. This regards Eurobonds issued by the Ministry of Finance two years ago.

In addition, Moody`s notes the increasing pressure on the financial system of Azerbaijan, the balance of payments, as well as the loss of confidence in the national currency. All this worsens the fiscal position and the parameters of the national debt, according to Moody's report.

USAID: sustainable development of civil society in Azerbaijan has deteriorated