The Supreme Court will consider the complaint of Khadija Ismaylova 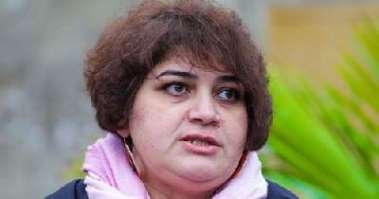 The Azerbaijani Supreme Court accepted a cassation appeal against investigative journalist Khadija Ismayilova against the sentence on her imprisonment for  7.5 years.

According to  her lawyer Yalcin Imanov, the complaint will be considered by judges chaired by Ali Seyfaliev. The date of the meeting has not  been determined yet. Ismayilova was arrested on December 5, 2014, and  was subsequently sentenced to 7.5 years of imprisonment on charges of economic crimes.

The real reason for  her arrest is  an investigation of corruption in the higher echelons of power.

"Amnesty International"  called her a  "a prisoner of conscience.”