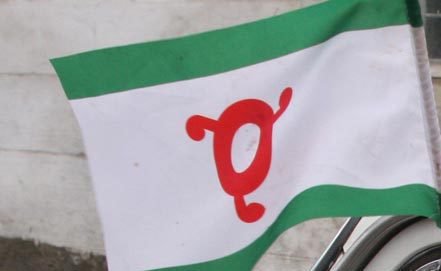 NAZRAN, April 20 (Itar-Tass) - The congress of Ingushetia’s people that opened here on Saturday has recommended the republican parliament to elect the head of republic by parliamentary vote, avoiding direct polls.

On February 18, 2013, Dagestan’s Popular Assembly, or legislature, amended the republican constitution to vest the parliament with the authority to elect the republic’s head.