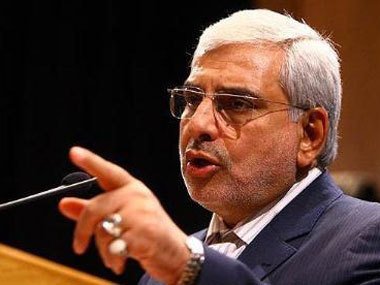 Аzerbaijan is the only one among the five Caspian states which has not signed the protocol of joining the Caspian Sea Convention, Iranian Vice President, head of the Environmental Protection Organization Mohammad-Javad Mohammadizadeh was quoted as saying by ISNA.

Besides environmental issues, Iran and Azerbaijan have certain disagreements over the legal status of the Caspian Sea. Iran's Navy Commander Rear Admiral Habibollah Sayyari recently commented on Azerbaijan’s pretensions to Sardar-e Jangal oil field discovered by Iran, saying that the oil field is located in the 20 percent territory of the Caspian Sea belonging to Iran and that the Iranian Navy will not allow anyone to seize that territory.”