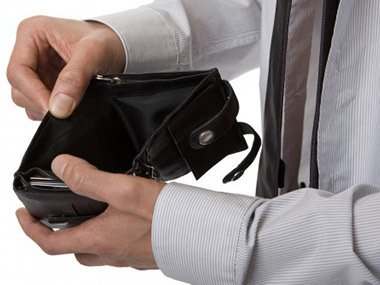 "According to the Caucasus Research Resource Centers (CRRC) data 59.9% of Azerbaijani population borrows money to buy food”. Katy Pearce, an assistant professor specializing in uses of technologies and digital content in the former Soviet space in the Department of Communication at the University of Washington, writes in her blog.
According to the article, the survey was carried out in Armenia, Azerbaijan and Georgia. It should be noted that to the question "How frequently do you have to borrow money for food?” 47.3% of the Armenian respondents said "Never.” In Azerbaijan 40.1% gave the same answer, while in Georgia only 36.5%.

To the question whether they paid a bribe in the last 12 months, 20.1% of the Azerbaijani respondents gave a positive answer, while 92.8% of the Armenian respondents said "No”.