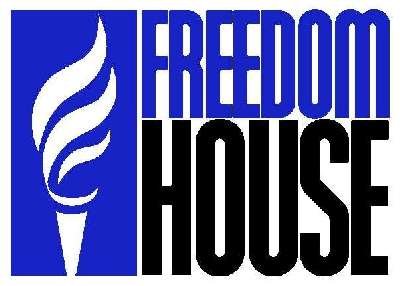 The annual report of Freedom House, as before, caused a nervous reaction of official Baku. So the Foreign Ministry spokesman Elman Abdullayev sent his comments to the media, stating that Freedom House does not respond to the refugee problem or the fact of occupation of Azerbaijani lands, but instead says that the situation in the occupied Nagorno-Karabakh is better.

Abdullayev regards all this as confirmation of the bias of Freedom House.

According to the press secretary, it turns out that the human rights organization Freedom House should only expose the Armenian aggression. At the same time, he has not commented on the numerous facts and evidence of violations of human rights and freedoms in Azerbaijan reflected in the report.