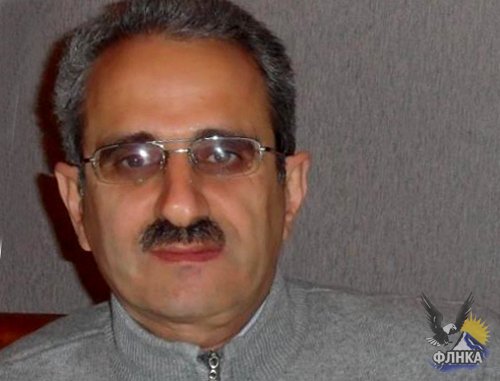 Hilal Mamedov, the editor-in-chief of the newspaper "Tolyshi Sado" (Voice of Talysh), convicted to five years in prison, is exposed to physical and moral pressure from the personnel of Colony No. 17, Sabakhaddin Mamedov, Hilal's brother, told the "Caucasian Knot" correspondent.

On September 27, 2013, Hilal Mamedov was sentenced to five years in a high security colony on charges of treason, inciting ethnic hatred and drug possession. Mamedov refused to plead guilty, stating the political nature of his case.

According to his brother, on January 23 the journalist was transferred from the SIZO (pre-trial prison) to Colony No. 17, and on the same day was exposed to pressure.

"On January 24, Hilal managed to make a call from the colony. He told that on arrival in the colony, they took away his medications, temporarily deprived of water and forcibly shaved his head bald. The colony guards threatened that if he 'behaved badly' and stand for his rights, they would do with him the same as with Neimat Panakhly – send to the closed Gobustan prison," said Sabakhaddin Mamedov.

According to his story, in the coming days advocates will visit his brother and write a complaint to the court.