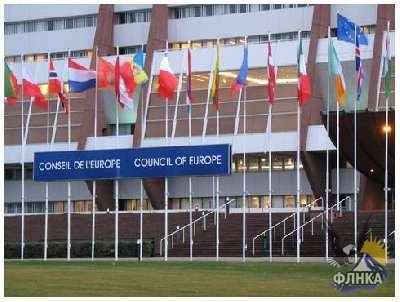 On 4 March the Committee of Ministers started its regular human rights meeting in Strasbourg where, among others, it will discuss how Azerbaijan implements two European Court judgments Mahmudov and Agazade v Azerbaijan and Fatullayev v Azerbaijan.

In both cases, ECtHR found that by imprisoning journalists under defamation charges, Azerbaijan violated Article 10 of the European Convention for Human Rights (right to freedom of expression).

As a part of implementation process, the government of Azerbaijan promised to make needed reforms and adopt a new law on defamation to better protect media freedom.

In January this year, before the meeting in Strasbourg, the government of Azerbaijan provided its action plan what has already been done and what it plans to do in that regard.

As a response to that, a coalition of Azerbaijan human rights organizations, Institute for Reporters' Freedom and Safety, Media Rights Institute and Legal Education Society, in cooperation with the International Media Support, presented their own comments on the steps taken by the government of Azerbaijan.

Among others, civil society raised concern about the lack of legislative reforms with the aim to decriminalize defamation by the authorities and the increasing number of of journalists and bloggers imprisoned under fabricated charges, such as hooliganism, drug possession, weapons possession and others.
The full text in English can be found here: English version.

After the discussions at its meeting on 4-6 March 2014, the Committee of Ministers will adopt a decision on the two cases against Azerbaijan with its recommendations to the government.

The Committee of Ministers is the political body of the Council of Europe, consisting of representatives of 47 countries, that is responsible for supervision of implementation of ECtHR judgments by member states. Such meetings are held four times a year where cases involving structural systemic problems in the national system are being discussed.