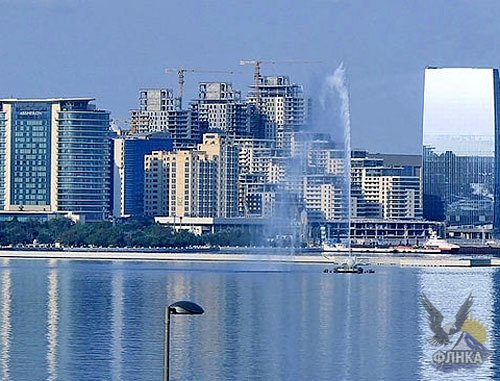 On Tuesday, Gyulyaga Aslanly, the deputy head of the "Musavat" Party, Arif Gadjily, the head of the party's office, and Emil Salamoglu, a correspondent of the newspaper "Eni Musavat", who had been detained on March 10 in Makhachkala by Russian policemen and convoyed under police surveillance to Azerbaijan, returned to Baku.

Upon their return, Gadjily, Aslanly and Salamoglu held a press conference in the office of the "Musavat" Party.

"The police of Dagestan fulfilled a political order from Moscow. This was a restriction of the freedom of travel for citizens of Azerbaijan by Russian authorities," said Arif Gadjily.

According to his story, in Makhachkala a protocol on administrative offense was drawn up against the activists – they were not explained the essence of the offense.

So far, the officials of the Azerbaijani Ministry of Internal Affairs (MIA) and Ministry of Foreign Affairs (MFA) have made no comments on the statements of the "Musavat" activists, citing the absence of any complaints lodged by citizens of Azerbaijan about any violations of their rights in the territory of the Russian Federation.

In Azerbaijan, Court sentences adviser to leader of "Musavat" Party to 15-day arrest