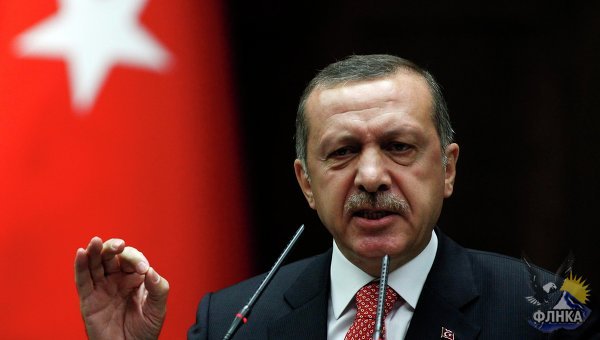 "It is with this hope and belief that we wish that the Armenians who lost their lives in the context of the early 20th century rest in peace, and we convey our condolences to their grandchildren," Erdoğan said in the statement.

The prime minister’s remarks were unprecedented, as such a commiseration message with the Armenian people on behalf of the Turkish state has never been sent in the past.

Erdoğan stressed the importance of freedom of expression and the respect of plurality regarding the understanding of historical processes.

The statement was issued a day before the 99th anniversary of the Armenian tragedy. Armenia and Turkey have different views on the mass deaths of Armenians in the Ottoman Empire during World War I, which Armenians consider a genocide, while Turkey clams the killings should be understood in the context of the war.

Earlier this month, a US resolution recognizing the killings of Armenians during the war as genocide passed the Senate Foreign Relations Committee, but failed to pass the procedural hurdles needed to bring it to a vote by the full Senate.