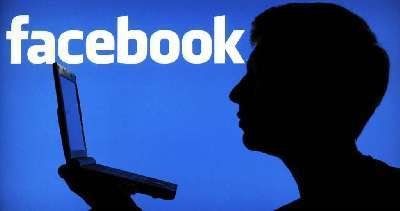 On Thursday Sumgait Court of Appeal chaired by Mubariz Zeynalov, started hearing in the appeal of Elsever Mursalli, a Facebook activist, sentenced to five years' imprisonment on charges of drug trafficking. According to Samir Asadli, deputy chairman of the Civil Solidarity Party, who watched the hearing, Mursalli proclaimed his innocence and said about politically motives of prosecution.

During the presidential elections in October 9, 2013 Mursalli actively supported opposition candidate Jamil Hasanli. The young man was arrested on October 3 in the city of Khachmas, was taken to the police and forced to sign a protocol that "discovered" heroin in his pocket that he found at the station. He promised that he would be released after that. However, after that Mursalli was taken to the General Directorate for Combating Organized Crime of the Interior Ministry.

Father, mother and neighbors of Mursalli confirmed in court that the three days ago young man together with them gathered fruits, and could not be at the bus station, where he allegedly found drugs.

Court hearing will continue on June 24.

A lawyer Khalid Bagirov told Turan, that the defense insists on justification Mursalli due to his innocence. On April 3 Baku Serious Crimes Court sentenced him to five years' imprisonment.

After the arrest of a young man joined the NIDA Movement.

The Article 234.4.3 under which Mursalli is convicted is becoming the most popular for the persecution of social networks activists. So, on the same charges were arrested active bloggers Rashad Ramazanov, Abdul Abilov and Omar Mammadov.