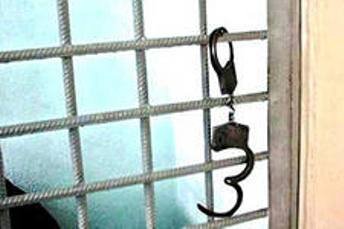 Britain's Minister for Europe, David Lidington, has condemned the jailing of an activist in Azerbaijan.

On July 14, a court in Ganca (eds note, say: Ganja).sentenced Hasan Huseynli to six years in jail on charges of disorderly conduct and illegal possession of a weapon.

Lidington noted on July 17 that the British embassy in Baku has worked closely with Huseynli on projects designed to promote social entrepreneurship and to strengthen participation in civil society by women.

Lidington called on Azerbaijani authorities "to address concerns felt by many about the increasingly worrying trend of detentions and prison sentences which appear to be politically motivated."