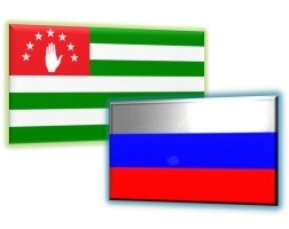 Russia and Abkhazia will sign a new friendship and cooperation agreement at the end of the year, as announced by spokesman of Russian president Vladimir Putin after his meeting with Abkhaz counterpart Raul Khajimba. Taras Shamba, a political analyst, the president of the World Congress of Abkhaz-Abazi Peoples, ex-member of the USSR parliament, said that about 80-90 Russian-Abkhaz agreements needed reconsideration, composition of an agreement that would meet the needs of modern relations of the two countries.