Robert F. Cekuta confirmed by U.S. Senate as next U.S. Ambassador to Azerbaijan 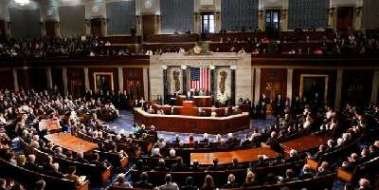 "We are pleased to announce that on December 16, the U.S. Senate confirmed the nomination of Robert F. Cekuta as the next U.S. Ambassador to Azerbaijan. We eagerly await his arrival and look forward to joining with the Azerbaijani government and people in welcoming him to

Azerbaijan. The date of Ambassador-designate Cekuta’s arrival has not yet been finalized, but we will provide more information as it becomes available.”

New US ambassador to arrive on February 12