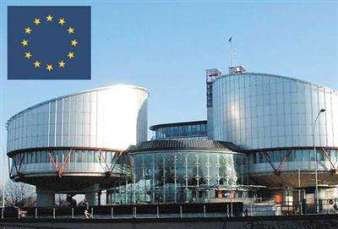 The court also decided to pay him compensation in the amount of 7,500 euros.

Babali himself told Turan he ran on the 87thAgsu-Ismayilli district. However, the CEC officially recognized the victory of the candidate of the ruling party New Azerbaijan, Arastun Javadov.

Babali believes that the elections were rigged, but his complaints were not investigated objectively in Azerbaijani courts.

Babali’s complaint to the European Court was prepared by the head of the Legal Education Society Intigam Aliyev, who is under arrest now.