Brother of the opposition member is released under house arrest 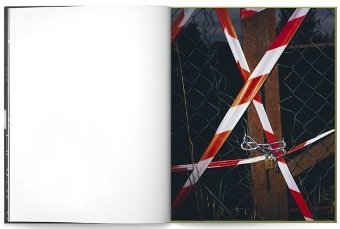 Elgiz Sadigli, brother of political emigrant Tural Sadigli, today was released by the decision of Baku Court of Appeal. Preventive measure arrest has been replaced by house arrest, wrote on his page on facebook his brother T.Sadigli.

On February 14  in accordance with the decision of Sabunchi district court, he was arrested for  two months. A young person was charged under Article 234.1 of the Criminal Code (illegal purchase or possession of drugs.)

His brother Turan who is in exile in Germany is  convinced that the reason for the arrest of  Elgiz   is political activity of Tural,  and in particular, the organization of protests in Berlin on January 21 during the visit of President Ilham Aliyev.