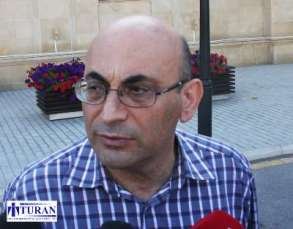 Arif Yunus preventive punishment is transference under police surveillance. He is charged under Articles 274 and 178.3.2, according to the lawyer Javad Javadov. According to him, the couple denied the charges against them.