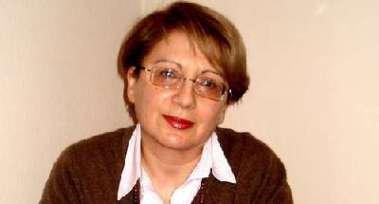 The Baku Court of Appeal (BCA) today reduced the sentence in respect of spouses Arif  and Leyla Yunus sentenced respectively to 8 and 7, 5 years of imprisonment. The Court of Appeal replaced the actual sentences  by the "conditional" on probation for 5 years. Leyla Yunus was released in the courtroom. Her husband Arif Yunus has been at large since November 12, when the court changed the measure of restraint to release on not leaving.

Director of the Institute of Peace and Democracy Leyla Yunus and her husband, a political analyst Arif Yunus, were arrested in the summer of 2014, and in August this year  they were convicted on charges of economic crimes, respectively, to 8.5 and 7 years in prison. They were considered "prisoners of conscience". The US, the EU and the countries of the EU, Council of Europe, OSCE and international human rights organizations have repeatedly called for the release of the couple Yunus.