Head of the National Council Denied Reports of Postponing Rally 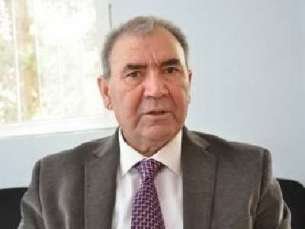 For the second day Internet posts false statements made on behalf of the opposition leaders to cancel or postpone the meeting on March 15 for 22 or 29 March.

Last fake on this topic appeared on March 12 in the afternoon, on behalf of the leader of the National Council Jamil Hasanli.

"Apparently, certain offices hacked my account on Facebook and posted a fake there to confuse people who want to participate in the action.

I officially declare that I did not publish this information," Jamil Hasanli told Turan.

In turn, the deputy chairman of PFPA Gezal Bayramly told Turan that the municipality has not yet provided an answer. According to her, the city authorities have promised to answer on 13 March.

She also called posts to cancel or postpone the meeting a provocation of the government.