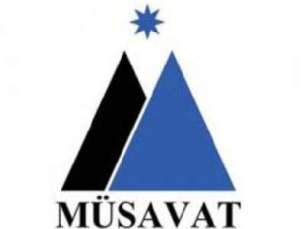 The statement calls on a demand to release all political prisoners and prisoners of conscience. In case of failure of this demand, the party threatens to call on the international community to boycott the European Games in Baku.