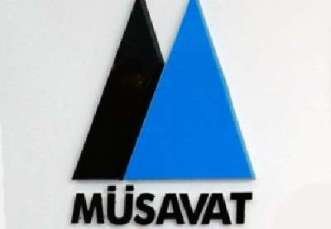 "Musavat" has not yet received a formal response to the notice of the April 19 march, which it is going to hold in protest against the deterioration of the economic situation of the population and demanding the release of political prisoners.

Chief of staff "Musavat" Gulaga Aslanli, commenting on media , said that the municipality proposed to hold  not Baku street march, but a meeting at the stadium "Mehsul"; but  "Musavat" insists on the march from the metro station "January 20"  to the Stadium "Mehsul ".

The question whether the party will hold an unauthorized action in case of refusal from the City  Hall, Aslanli said that "Musavat" will determine their next steps after receiving the official answer.

On May 16 "Musavat" will hold a mass hunger strike