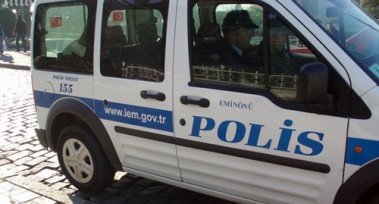 According to the Turkish police, Gadjimurat Gadjiev, a brother of Patimat Abdulgamidova, has reported to the Istanbul police that his sister was plotting a terror act in Turkey.

In connection with the above report, the local police launched a search for Patimat Abdulgamidova, the "Chernovik" (Draft) reported on April 14 with reference to the Turkish newspaper "Milliyet".

In all the provinces of Turkey, the police work in enhanced mode, the "Moskovsky Komsomolets" reports with reference to the Turkish information portal "Haberbiz".

Russian woman wanted on suspicion of terrorism says she is in Egypt, where her husband takes treatment