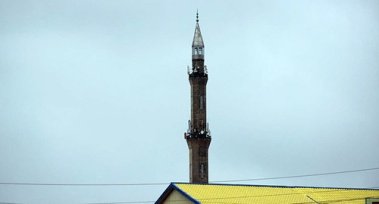 In the town of Buynaksk, witnesses report on mass detention of mosque-goers. According to a source in the GOVD (City Interior Division), all the detainees will be released after verification of their IDs.

According to another resident of Buynaksk and mosque-goer of the Al-Shafi'i Mosque, after the regular raids conducted by the police in the mosque, the number of its mosque-goers decreased.

The local resident has also noted there are rumours that associate the pressure on the mosque-goers of the Al-Shafi'i Mosque with an attempt to force people to go to another mosque, considered a juma mosque of the Spiritual Administration of Muslims (SAM), where "no raids and detentions take place."