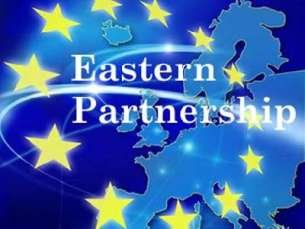 During the day, Azerbaijan has refused to sign the final declaration of the summit "Eastern Partnership" in Riga, the  journalists  were told by the head of the European Parliament, Martin Schulz, RIA "Novosti."

According to the latest information, the final document was signed by all parties, including Armenia and Belarus, who opposed the expression "the annexation of the Crimea" in the document. As for Azerbaijan, the reason for blocking the document from Baku is not  reported. However, the Armenian sources claim that Baku opposed the wording of the document relating to Karabakh.  It is not reported what was the wording , and how t was changed.