Four natives of Northern Caucasus wounded in shootout in Moscow 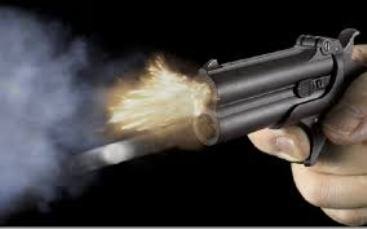 Last night, a shootout occurred in the western part of Moscow. As a result, four persons, natives of the North-Caucasian republics, were wounded. The number of victims includes two women, who just passed by the place. The incident occurred not far from the restaurant, near No. 15 inNeverovsky Street. People from a foreign-made car made several shots on a Mercedes Gelandewagen car, which was standing at the curb. After that, they fled the place. As a result, four persons got gunshot wounds and were hospitalized. Two of the victims are women. The issue of opening a criminal case is under consideration, the "Interfax" reports with reference to the press service of the Moscow Police. All the victims are natives of the North-Caucasian republics. At present, law enforcers try to question them about the circumstances of the crime and identify the suspects. This was reported by a source in the Moscow Police. According to the source, the law enforcers have already found out that two men - the driver and the passenger of the car - were the main target of the criminals and that the women most likely came under fire by accident.