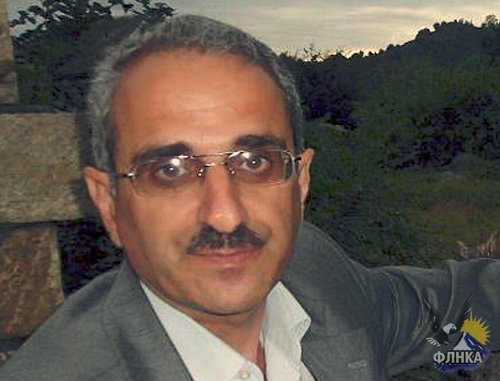 Today, the Baku Court of Grave Crimes that considers the case against Hilal Mamedov, the editor-in-chief of the newspaper "Tolyshi Sado" (Voice of Talysh) has listened to the testimonies of prosecutors' witnesses. They were two staff members of the Chief Department for Drug Control of the Ministry of Internal Affairs (MIA) of Azerbaijan, and they confirmed that drugs were found at Hilal Mamedov's place at his detention. In his turn, the defendant filed a motion to re-conduct a comprehensive forensic examination in connection with the use of torture against him.

The "Caucasian Knot" has reported that Hilal Mamedov was detained in Baku on June 21, 2012. He is charged of treason, inciting ethnic hatred and illegal possession of drugs.

On May 29, Hilal Mamedov denied the charge against him and passed to journalists the statement in which he claimed violation of his rights. The defendant accused police officers of favouring the drug dealers and requested to exclude their testimonies from the case; however, the Court dismissed his request.

When talking about the circumstances of his detention, Hilal Mamedov has emphasized that the persons who detained him wore civilian clothes. They seized Hilal Mamedov without any explanation, beat him and forced him into a car.

During the court session, Musaev and Gasym Guseinov, another senior officer of the MIA's Department, denied the use of force against Hilal Mamedov.

Apart from representatives of local civil society, the trial was observed by staff members of the EU mission in Azerbaijan; however, they refused to comment.