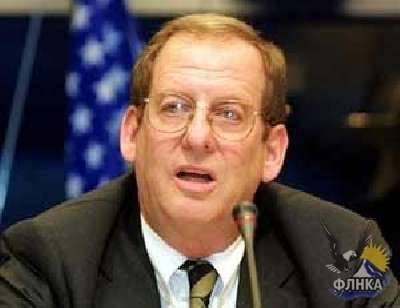 The U.S. Ambassador to Azerbaijan, Richard Morningstar, made a statement in connection with interference broadcast via satellite radio "Azadlig".

“ The U.S. government is concerned and has been in touch with RFE/RL to discuss this issue. According to what RFE/RL has related to me, since this April, its programming broadcast by the Turksat satellite has been subject to signal interference. I have discussed this issue with Azerbaijani government officials and sought their assistance in resolving this issue. During this election year, it is particularly important for the Azerbaijani government to help guarantee the free flow of information to its people.

The United States strongly supports media freedom and freedom of expression in Azerbaijan, and we want to work with our Azerbaijani counterparts to make sure that freedom is secured here.”

Via satellite "Turksat" broadcast video news radio on "Freedom"-"Azadlig", which are very popular in Azerbaijan.