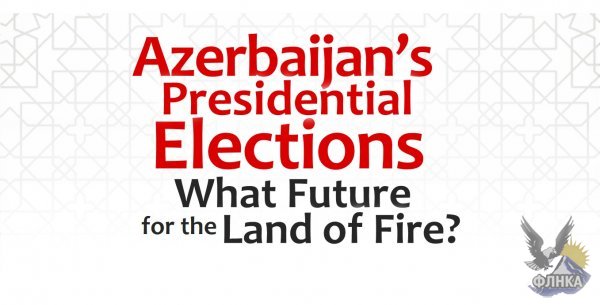 In light of the upcoming Presidential elections in Azerbaijan, we will be organising a half-day conference – in tandem with Mr Gerben-Jan Gerbrandy MEP – with a view to discussing the current Azeri political climate, in addition to Baku’s relations with the European Union. The conference will be open to policymakers, academics and the press.

On 9 October 2013, Azerbaijan will hold its next presidential elections, marking ten years since Ilham Aliyev took over from his father Heydar as President of Azerbaijan. Together, they represent a dynasty which has dominated Azeri political and public life since the collapse of the Soviet Union.

Aliyev’s presidency has seen Azerbaijan draw ever closer to Europe, based on rapid economic growth and the country’s wealth of natural resources. At the same time, the president has been criticised for his authoritarian rule and poor human rights record. Political imprisonment is commonplace, with a crackdown on civil society prior to the elections taking place at this very moment, silencing journalists, human rights and minority activists, and the political opposition.

This conference will analyse the current Azeri political climate in the run-up to the presidential elections, in addition to Baku’s relations with the European Union. The event will include contributions from the National Council of Democratic Forces, the EEAS and OSCE, as well as speakers from Azerbaijan’s civil society and national minorities.