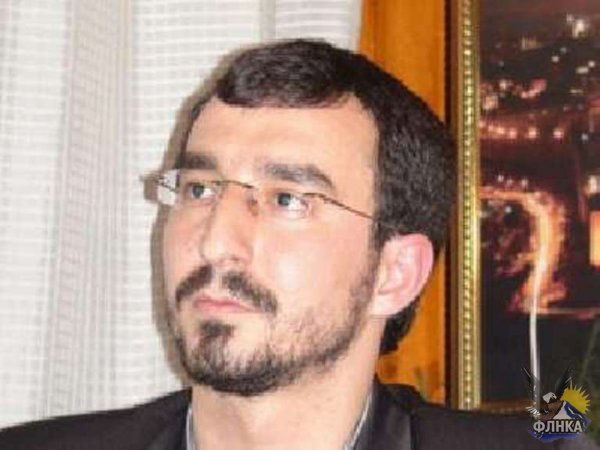 Baku/29.10.13/Turan : About 20 believers who came on Monday to the Sabunchu District Court to express public support for the theologian Taleh Bagirzade were detained by police. This was reported by the Committee to Protect the rights of Islamists. Despite the public nature of the trial, people wishing to participate in the meeting of the faithful were subjected to physical pressure from the police and judiciary, beaten with rubber truncheons and abused, the Committee said in a statement . This human rights structure demanded the release of the detainees and punishment of those responsible.
In turn, the press service of the Interior Ministry said supporters of Bagirzade voiced various slogans in a courtroom, trying to disrupt the normal activities of the court.

Moreover, according to the Interior Ministry, the believers did not subordinate to the requirements of staff of the Ministry of Justice and Police, committing acts of hooliganism, and resisted law enforcement officers, causing injuries to some of them. Several active members were detained for their illegal actions. The prosecutor's office is conducting an investigation on the fact. Depending on the results of the investigation, legal assessment will be given to the issue, said the press service of the Ministry of Internal Affairs.

Meanwhile, the place of detention of the believers was unknown until the evening.

Note that the police and the Ministry of Justice showed rude attitude also to journalists filming the events in the courthouse and around it.

Bagirzade was arrested on March 31, and two days later the Sabunchu court sanctioned his arrest on charges of drug possession (Article 234.1 ).

The defendant denied the accusation, believing that the true cause of his arrest was his message of March 24 , which voiced sharp criticism of the authorities. Bagirzade is recognized as a "prisoner of conscience».

Protesters against ban on hijabs convicted in Baku