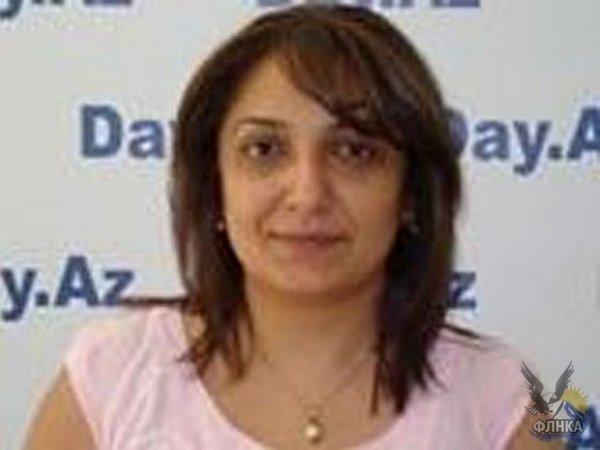 As a result of raids of Georgian law enforcement officers held a few days ago in the hotels and casinos hundreds of prostitutes from Azerbaijan have been revealed. According to the Azerbaijani portal "Minval", the head of the Women's Crisis Center Metanet Azizova told about it.
"We received information according to which, raids and mass arrests were conducted a few days ago in hotels and casinos. Many Azerbaijani teenaged prostitutes have been detained. Currently, the law enforcement bodies of Georgia are checking whether they are victims of kidnapping or not," said Azizova.

According to her, being afraid of raids in Georgia, the prostitutes leave hastily for Turkey. "They are counted by hundreds and not even by tens. In this regard we are constantly in negotiations and exchange of views and information with Georgian NGOs. Georgian human rights activists are sure that juvenile prostitutes from Uzbekistan and Azerbaijan have left for Turkey. The reason is the raids and the arrests," said Metanet Azizova.

Women’s rights defending organizations of Georgian are also engaged in investigation of this fact. According to statistics, this year, among the sex industry victims in Georgian tourism market, most of the women are from Azerbaijan.

"Though last year there were more women from Uzbekistan. But the worst thing is that the majority of the women living in Azerbaijan are juveniles." The underage prostitutes arrive from Azerbaijan in Georgia as tourists.

"According to the materials submitted by our Georgian colleagues, the Azerbaijani women are sold as slaves. They are put into a line and after the selection trading starts," concluded Metanet Azizova.

Most of the Azerbaijani women that have become trafficking victims are engaged in prostitution in the United Arab Emirates, Turkey and Iran. However, many Azerbaijani prostitutes in these countries have voluntarily chosen this way of earning money. At the same time, when they are deported to their own countries, they are trying to get back in some way. As previously the chairman of the public association "Clean World" Mehriban Zeynalova stated Azerbaijani prostitutes change their names, destroy their passports and etc., and then try to go abroad again.