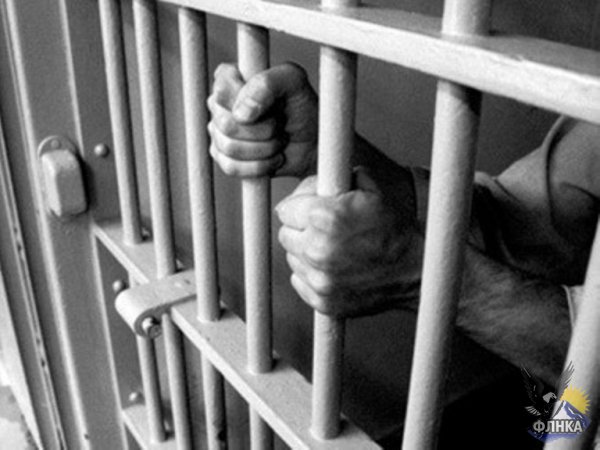 As Iranian tabnak.ir reports, "Azerbaijan has violated the international norms and has not allowed the Iranian embassy to have a meeting with the arrested citizen of Iran.”
The information notes that recently Iranian citizen Hasan Faraji has been arrested by the employees of the security service of Azerbaijan for passing next the embassy of Israel in Baky.

The Iranian source notes that one of the relatives of the arrested Iranian citizen has reported that the employees of the Baku Bine Ghadi prison have burnt the body of the innocent Iranian by the cigarette and have tortured him for getting a confession statement.

"Recently the Iranian embassy to Baku had expressed its wish to meet the Iranian citizen in the prison but the Azerbaijani side has violated the international norms and has not given agreement for organizing the meeting yet,” the "tabnak” correspondent reports.

Recently the Baku Court on Grave Crimes has sentenced the Iranian citizen Bahram Feizi for 15 years imprisonment for the attempt of an attack at the embassy of Israel and for the espionage mission committed for Iran.

The Iranian embassy to Iran had made a statement in this connection in which it was noted that, "Citizens of Iran and Azerbaijan are being arrested recently for accused of espionage committed towards Iran. Such cases in Azerbaijani courts are examined with doors closed. We state that the main principle of Iranian policy is not interfering the domestic affairs of Azerbaijan. We hope that the Court of Appeal will declare that decision invalid.”