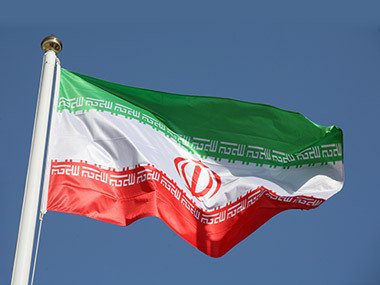 "One of the cultural heritages of Iran will be prescribed to another state again if Iran doesn’t undertake steps,” Hojatollah Dehkhodan secretary of IRI Polo Federation has told to Iranian IRNA news agency.

Recently the Hamzeh Ilhani Zadeh, the chairman of IRI polo federation had reported that after the attempt of appropriating the name of Iranian poet Nizami Gyanjavi the Azerbaijani try to do the same with the ancient Iranian game polo and for this reason have already applied officially to UNESCO.

Thus the secretary of IRI Polo Federation expresses his concerns about the fact that Azerbaijan may soon ascribe also the ancient Iranian game polo.

"If Iran doesn’t undertake steps to present Polo as Iranian national sport-game then Azerbaijan will ascribe it to itself soon. Two months later UNESCO conference will be held in Baku and once again we will see how one of the Iranian cultural heritages is being ascribed to another state.”

There are many disagreements between the Iranian and Azerbaijani relations recently. According to Iranian side, Azerbaijan presents not only the poet Nizami Gyanjavi as an Azerbaijani but also the musical instruments as well as polo sport game. All these cause dissatisfaction among the Iranian authorities and artists.