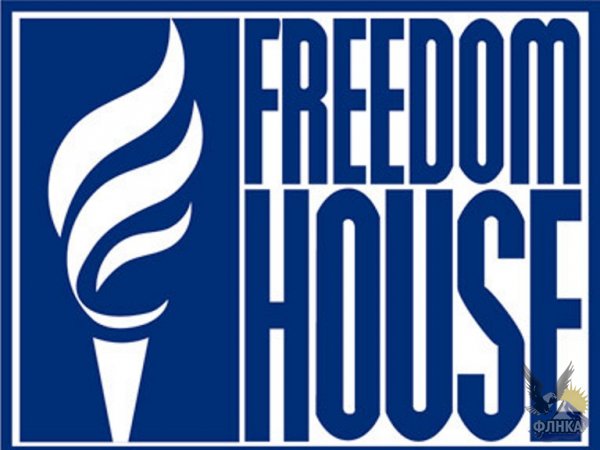 Azerbaijan is on the wrong path because the authorities of the republic show zero respect for human rights, stated the Freedom House president David Kramer speaking in front of the audience of Johns Hopkins University at Washington, reports the Azerbaijani news agency Turan.
According to him after the Azerbaijani presidential campaign, senior American officials headed to Baku to discuss the prospect of the bilateral relations and the ways forward. After hesitation over recognizing the results of the elections, it seems, that the international community is resigning itself to dealing with the ruling regime in Azerbaijan, Kramer stated.

As the Freedom House president notes, one of the US officials who is traveling to Azerbaijan this week said in our recent meetings that they should put the elections behind: "In my view, that's a big mistake, because I would argue that Ilham Aliyev doesn't have legitimacy, that he could have, had he permitted free and fair elections.”

According to him, backing the OSCE assessment to the October 9 vote which declared it not 'free and fair', the Obama administration fiercely debated how to respond to the election, with some officials favoring a strong condemnation of the results. The White House ultimately settled on a tempered statement on November 8, emphasizing the mutual partnership between the two countries would achieve its "full potential" if Azerbaijan bolstered democratic reforms "to deepen respect for the universal freedoms of association, assembly, and expression; to promote political pluralism and judicial independence; and to strengthen the electoral system."

"We've seen the worse crackdown against civil society, against journalists. In particular what they've done to one RFE'RL journalist and imprisoning opposition figures,” he said.

As Kramer notes, if the Azerbaijani authorities continue this crack-down, people in Azerbaijan would feel that they don't have any choices and options but to resort to more extremist options, which isn't in the interest of the authorities. Speaking about the reasons behind human rights declining in the region, Kramer said, the problem is in the corrupted increasingly authoritarian leaders, who "are essentially focused on staying in power at any cost.”

On October 9 presidential election were held in Azerbaijan during which incumbent President Ilham Aliyev received 84.5% of votes. Jamil Hasanli, a single candidate from the opposition National Council of Democratic Forces, was on the second place. He scored 5.53% of the vote. The joint statement of the ODIHR / OSCE observation mission and the Parliamentary Assembly, noted that the presidential elections were held in Azerbaijan in terms of restriction of freedom of speech and assembly. In its turn, the Minister for European Affairs David Lidington stated that the British Foreign Ministry shares the OSCE / ODIHR’s opinion that the presidential elections held in Azerbaijan failed to meet the commitments with OSCE. Opinion of the OSCE and the United Kingdom are also divided the U.S. Department of State.