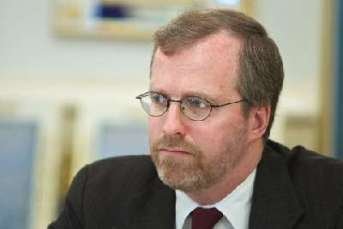 David Kramer, former president of Freedom House, urges the US Administration  to refrain from high level meetings with President Ilham Aliyev "unless and until he releases all political prisoners," TURAN's Washington DC correspondent reports.

Speaking to TURAN Mr. Kramer, currently senior director for human rights and democracy at the McCain Institute for International Leadership, said the followings:

"They should not be treated as bargaining chips for the Azerbaijani government, and no high level meetings should take place with President Aliyev unless and until he releases ALL political prisoners and addresses the many problems in his country's political system."