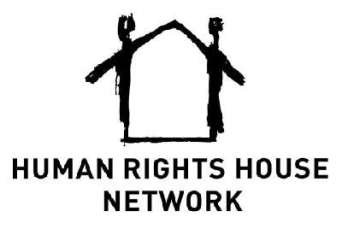 The International Human Rights House Network called on President Ilham Aliyev to release the arrested human rights defenders, journalists and political activists. They expressed concern at the recent verdicts on the internationally respected human rights defenders Intigam Aliyev and Rasul Jafarov.
The authors of the petition called for an end to Aliyev's unprecedented repression of civil society and to immediately and unconditionally release all the human rights defenders, journalists and activists, including Intigam Aliyev, Rasul Jafarov, Arif and Leyla Yunus, Anar Mammadli, and the journalist Khadija Ismailova.
The wave of arrests of human rights defenders followed in summer and autumn 2014.
Several activists, fearing reprisals, have left the country or go into hiding to avoid judgments with foregone conclusions.
The appeal was signed by representatives of more than 40 NGOs from various European countries.