Research carried out by Manchester University: There is high risk of revolution in Azerbaijan 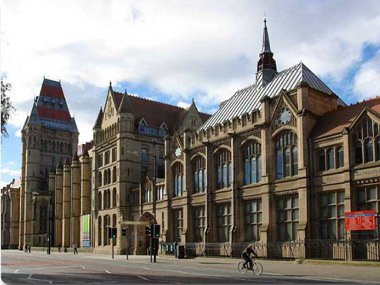 According to the study carried out by researchers at the University of Manchester, there is a high risk of political upheaval in Azerbaijan, states the British Broadcasting Corporation (BBC) article.

Online activism can be an accurate indicator of where revolutions might take place next, according to University of Manchester research. Thus they came to a conclusion that Argentina, Georgia, the Philippines and Brazil are claimed to be most at risk of upheaval, according to this measure.

The Revolution 2.0 Index was developed last year and identified Ukraine as the most likely to see political upheaval. This index sees revolution being forecast by computer experts rather than political analysts.

The index was designed as a teaching tool by Prof Richard Heeks, from Manchester University's Centre for Development Informatics, which looks at how data and information technology interact with society. It provides a different view of how regimes are put at risk by protest movements, looking at online factors rather than street demonstrations. Ukraine headed the list in 2013.
At the lowest end of this 39-country index are countries such as Iran, Cuba and China.

High on the list are countries such as Kenya, Nigeria and Azerbaijan, the BBC reports.

According to the Prof Heeks the index does show the differences in how political protests are able to develop and organize online. According to him this also raises the prospect of regimes under pressure wanting to take more restrictive control over online activity.