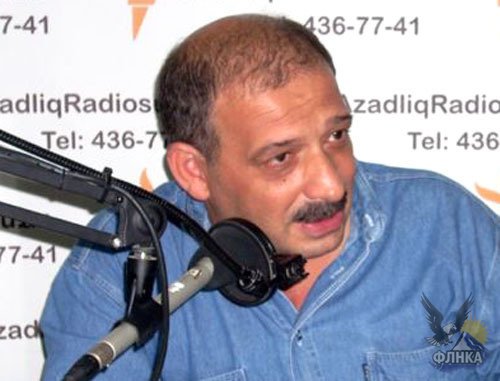 In Azerbaijan, the defence has challenged the arrest of Rauf Mirkadyrov, accused of treason. International human rights organizations and public activists of the country expressed their doubts about the grounds for charges against the journalist and called to release him.

Azerbaijani human rights defenders Novella Djafaroglu, Said Godjamanly, Saadat Bananyarly, and Avaz Gasanov have sent an appeal to President Ilham Aliev in connection with the arrest of Rauf Mirkadyrov and called on him to take control of the investigation and to ensure a fair investigation into the case. The human rights defenders have said they do not believe that Rauf Mirkadyrov could commit treason.

"Rauf Mirkadyrov is one of the most prominent Russian journalists. All his publications focus on support for the territorial integrity of Azerbaijan, exposure of the Armenian occupation of Azerbaijani territories, and on protection of the rights of people from the occupied territories," the appeal states.

Alesker Mamedli, an independent expert on media rights, treats as groundless the charges against Rauf Mirkadyrov of espionage and, in particular, in the transfer of military information committed by the journalist. According to Alesker Mamedli, the laws of Azerbaijan have no concept of "military secrets".