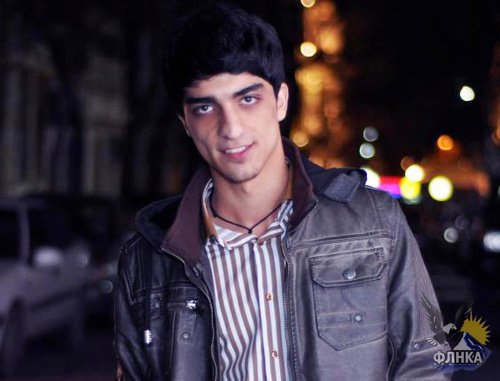 Bakhtiyar Guliev, an activist of the movement "Nida", sentenced to seven years of imprisonment, has made a statement. In his statement, he has announced he quitted the organization. The activist has also appealed to President Ilham Aliev asking for granting pardon to him.

Earlier, the "Caucasian Knot" has reported that activists of the movement "Nida" were accused of organizing riots. On May 6, they were sentenced to 6-8 years of imprisonment. Meanwhile, none of the defendants pleaded guilty.

"The reason for my move is in the fact that during the arrest, I found myself. And I realized that I was implementing erroneous ideas of provocative forces. I demand that the appropriate institutions should stop calling me a political prisoner," Bakhtiyar Guliev declares in his statement.

Samandar Guliev, the activist's father, has confirmed the authenticity of his son's statement and appeal to the Azerbaijani leader. He believes that his son was "misled and he 'fell under the influence' of the movement "Nida".

According to advocate Asabali Mustafaev, in Azerbaijan, the statement made by Bakhtiyar Guliev is not the first time "when political prisoners suddenly repent."