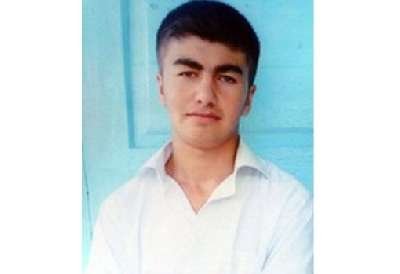 Today Sumgait Court of Appeal partially upheld the complaint of Elsevar Mursalieva, a former member of the Movement NİDA. It happened after Mursaliyev refused membership in this opposition organization, openly declared the policy support of Ilham Aliyev’s policy.

According to court, the sentence aginst Mursalieva was reduced from five to two years. His statement was previously published on the official website of the Prison Service; in the statement

Mursaliyev refused membership in the Movement NİDA and PPFA. He also demanded to withdraw his name and photo from the list of prisoners of conscience, published in the newspaper "Azadlig".

On May 6, 2014 the Baku Serious Crimes Court convicted eight members of the Movement for NİDA for participation in the protest on March 10, 2013 against the soldiers' deaths. They were charged with illegal possession of narcotics and explosives, rioting, disorderly conduct and sentenced to imprisonment from 6 to 8 years.