‘‘Radio Liberty’’: Azerbaijan is among countries showing up itself as republican-style country,but is governed in monarchy-style 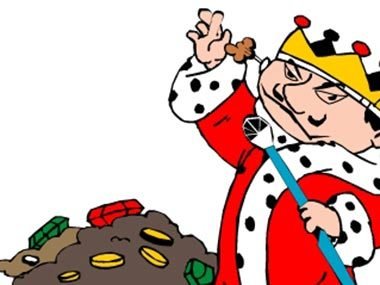 There are 18 countries in the world that, by their constitutions are regarded as republican countries, but are rather conducted as controlled monarchies. Azerbaijan, according to an article published on the website of the Azerbaijani Service of "Radio Liberty”, is including among them.

It is noted that the two presidents "go to polls for at least three times, and are announced winners." "Among the former Soviet republics along with the President of Azerbaijan the presidents of Kazakhstan, Uzbekistan and Belarus are included in the list," the article states.

The author reminds that in Azerbaijan the Constitution prohibits one person to run the presidency for more than two consecutive terms. However, the referendum passed in 2009 abolished this restriction.