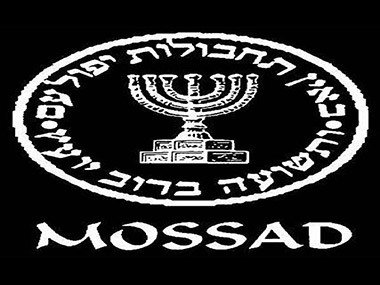 The official website of the Israeli army published a curious information regarding cooperation of Mossad Intelligence with the Arab and Islamic countries in the military sphere as well as in the security and intelligence spheres.

As "Azadlig" reports, there are included such countries in the list as Bahrain, Saudi Arabia, UAE, Afghanistan and Azerbaijan. Israel sold weapons to the mentioned last two states through Pakistan. Moreover, cooperation on strategic security is implemented between these states. They bring an example of cooperation with Azerbaijan for getting intelligence data on Iran.

"This information was circulated by Turkish portal "Dunya bulteni." It should be noted that Israel's relations with Iran and Turkey are tensed. From this point of view, such kind of information could harm relations between Azerbaijan and the other two states," reads the Azerbaijani newspaper.