USA possibilities were narrowed in the South Caucasus 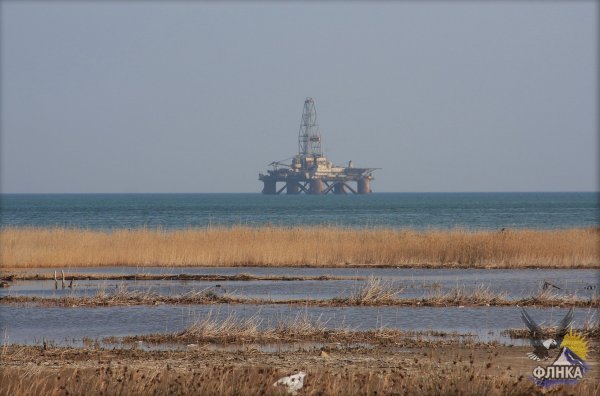 On June 12 Russian President Vladimir Putin attended the opening ceremony of the European Games in Baku. The date coincided with an important national holiday – the Day of Russia and the Russian leader spent this day in Baku. Local media appreciated Putin’s gesture, contrasted him to the heads of European states who ignored such an important event for the official Baku.

The presence of Putin in Baku was also noted overseas. One of the leading American analytical resources National Interest based its article "America must cease to ignore the South Caucasus” on the event. Referring to the agenda of the meeting of Putin and Azerbaijani President Ilham Aliyev, the author focuses on the unresolved Nagorno-Karabakh conflict, noting that Russia plays in this issue on both sides and it seems that the Americans and their allies do not care about it and the lack of interest in the Nagorno-Karabakh conflict can be costly for the United States and Europe. He further notes that the benefits that would derived from the US intervention in the situation, is to ensure Europe’s energy security and the prevention of involvement in the conflict of the NATO ally – Turkey. The analyst notes that the parties of the conflict themselves will also benefit from the US mediation. The thesis is that Russia allegedly conducts negotiating process, but in fact benefits from the dispute. Summing up the material, the author notes that the region needs a mediator who will benefit from establishing peace in the region rather than from a smoldering conflict.

Earlier, the US has repeatedly voiced its desire to strengthen its positions in the Caspian region. Involvement in the Karabakh process and building of allied relations with Azerbaijan would allow it to approach to achieving this goal. However, in this regard the Russian diplomatic victory should be noted due to going into this question in advance. During the Caspian summit in Astrakhan, in September 2014, participants – all five countries bordering the Caspian Sea, agreed not to allow the armed forces of non-regional countries to enter their area.At the same time, Azerbaijan seems to have abandoned its attempt to please the West. Here we can recall the conduct of various international conferences in Azerbaijan, which Baku took on the burden of their organizing and sponsoring, to gain a respect of members of the European Community. However, reports of human rights organizations testify to the fact that there are big problems with human rights and freedoms in Azerbaijan, the rights of indigenous peoples and national minorities, the presence of political prisoners in the country, the cult of personality, very strong corruption hindering the success of the official Baku’s strategy. Western leaders are in no hurry to build long-term relationships with Azerbaijan, apparently fearing the failure of its populist rhetoric to the public in their countries, which would not forgive their alliances with undemocratic regime.Probably, Azerbaijan have bee bored with knocking on the closed European door . Some experts tend to believe that the lapel of the Republic of Azerbaijan from the pro-European line to a large extent was caused by the events in Ukraine. Trying to sit on two chairs between the major geopolitical actors turned out to be an extremely dangerous game for small countries.Therefore, given that the West is far away, but Russia right across the border, Azerbaijan decided to make a choice in favor of a rapprochement with Russia.Thus, the US is unlikely to be able to move the South Caucasus further than the borders of Georgia. The strategic goal of diversification of energy supplies due to Azerbaijani resources still remains unattained. In any case, the Obama administration has other issues to have been resolved before the approaching end of its term. It will be easier to forsee Washington's policy in the region after a new team comes to power.

Putin calls on the parties to the ceasefire in Karabakh