Increasing number of robberies and assaults 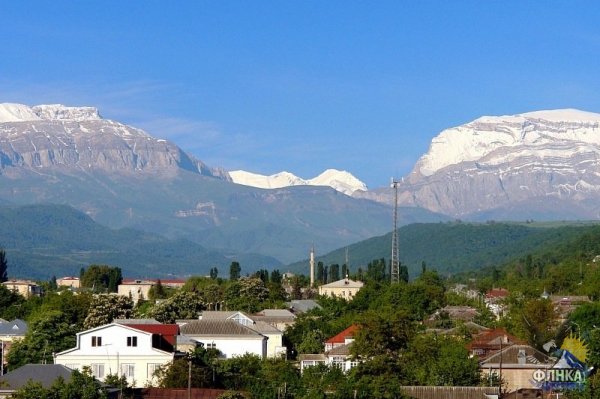 An unstable situation with prices at the international oil market has led to a serious crisis in a number of oil-producing countries, especially those where export of this hydrocarbon is a major article of replenishment of the state budget.

The Republic of Azerbaijan is one of such countries, whose economy is reeling last few years. Global processes caused by the fall in oil prices more than three times since 2014, impacted on the economy of Azerbaijan, which is closely linked to the global economy.

Economic experts in Baku think that the sharp depreciation of the manat will decrease the population's standard of living.

So, Fazil Mustafa, the deputy of the Azerbaijani parliament, the head of the party "Great Creation", said that the devaluation of the manat will lead to a lowering of the standard of living, and this will contribute to attenuation of the business activity, increased unemployment and poverty. In addition, he points out the depreciation of the national currency will create new challenges for those who took loans from banks in dollars.

According to Natig Jafarli, an economic expert, the executive secretary of the movement "Republican Alternative", after the decision of the Central Bank, food prices, clothing, and electronics will increase by 30 percent. Prices on the real estate market and the automotive market in dollar terms will drop almost by half due to falling purchasing power of the population, he says.

If other devaluations take place them social tensions will increase, as the financial situation of the population will worsen, Jafarli said.

Confirming fears of experts about a possible increase in social tension in Azerbaijan, there were numerous reports of a jump in the crime rate in the country - cases of theft and robbery have sharply increased. However, the evidences of numerous crimes are not covered by the country's media, apparently to prevent panic among the population.

So, numerous reports received recently from Qusar, where a gang of robbers, terrorizing local people, has been wielding for a year.

According to many natives of this beautiful region, this is happening due to the high level of unemployment, low living standards, and low livability of the population in the outlying regions of Azerbaijan.

The combination of these and many other objective and subjective factors causes the most desperate, mentally and emotionally unstable people to undertake such crazy moves.

Qusar resident in an interview with our correspondent confirmed numerous facts of the crime. He said that the widespread looting in the region has been going on for weeks. According to him, the criminals steal gold and money.

Typically, these gangs are comprised of 2-5 people. However, there is a larger, better-organized group, which has about twenty members, four of which were caught not long ago. Another interlocutor of our website said that three guys of the four caught guys were local, one was from Quba. Detained offenders are of different nationalities.

At the moment, on account of the criminals there are dozens of robbed houses and shops, a few battered residents of the city, one of the victims in intensive care in serious condition. The residents of the region complain that local police do not always want to receive statements about the crime. They are also dissatisfied with the inactivity of urban and regional authorities, who pretend that nothing is happening.

The devaluation increased the frustration of young people