Reverse side of the development of tourism 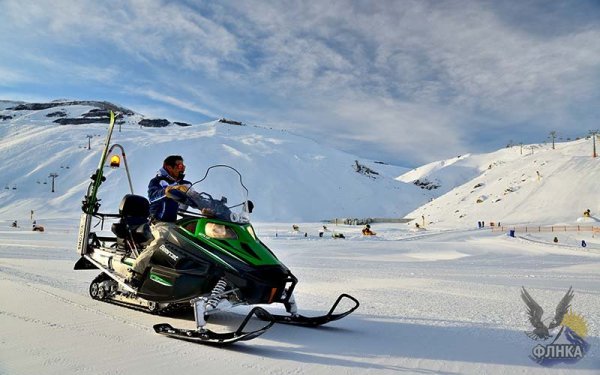 Our site constantly draws attention to socio-economic, cultural, educational problems in areas of northern Azerbaijan, historically populated by Lezgi people. Nowadays, alongside with the traditional problems developed here in Tsarist and Soviet times, new kinds of problems and threats are added to the preservation of the unique ethnic and cultural image of the region. And they are connected to the emergence of the new living standards in these areas as well as everywhere in the Azerbaijani society.

Shahdag is in rating.

Winter and summer tourist complex "Shahdag" in Azerbaijan has been rated among of the top 10 cheap ski resorts in the CIS countries. This rating was made by tourist servis Travel.ru and Forbes. 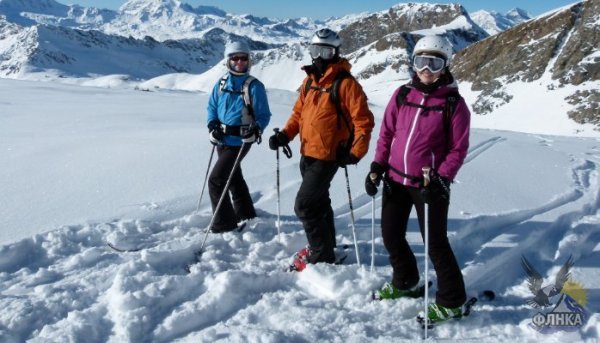 Shahdag is a mountain peak in the eastern part of the Greater Caucasus, which is now located on the territory of Azerbaijan. Height of Shahdag is 4243 meters. Vertex is located in Qusar region of Azerbaijan within the historic area of resettlement and living Lezgi people. Majestic image of Shahdag is one of the key places in the culture of Lezgi people.

These beautiful places on the territory of the Shahdag National Park, 32 kilometers from the district center of Kusar, were selected by the Azerbaijan government for the construction of Shahdag mountain resort.

"Shahdag" is the first ski resort in the history of Azerbaijan. 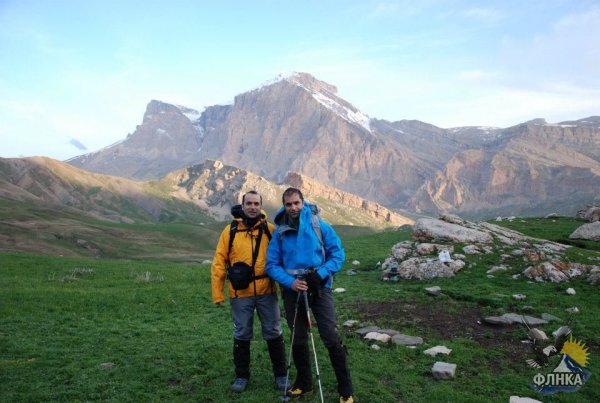 Popularity is sharply increasing in the regions of around the Qabala - the former political center and the capital of Caucasian Albania. To a large extent the growth of the popularity of the area is associated with the termination of the Qabala Radio-location station.

The Azerbaijani side is already preparing for the opening of a new tourist zone in Qabala area. Here the nature is really amazing, with richly forested highlands for having rest.

As we wrote earlier, representatives of the Azerbaijani elite started to build manors here. Previously, either the radiation emanating from the station, or proximity to military objectives prevented any formation of the tourist zone in this land.

Thus, it turns out that the northern part of Azerbaijan, which is the part of the area of historically resided by Lezgi peoples gradually turns into all republics seating area and is actively populated by ethnic Azerbaijanis.

This will lead to changing the historically established ethnic balance in this region completely in favor Azerbaijanis. And Lezgins will become a minority in their own historical land.

The deceived people of Kuzun

Turkic nomads of the Caucasus