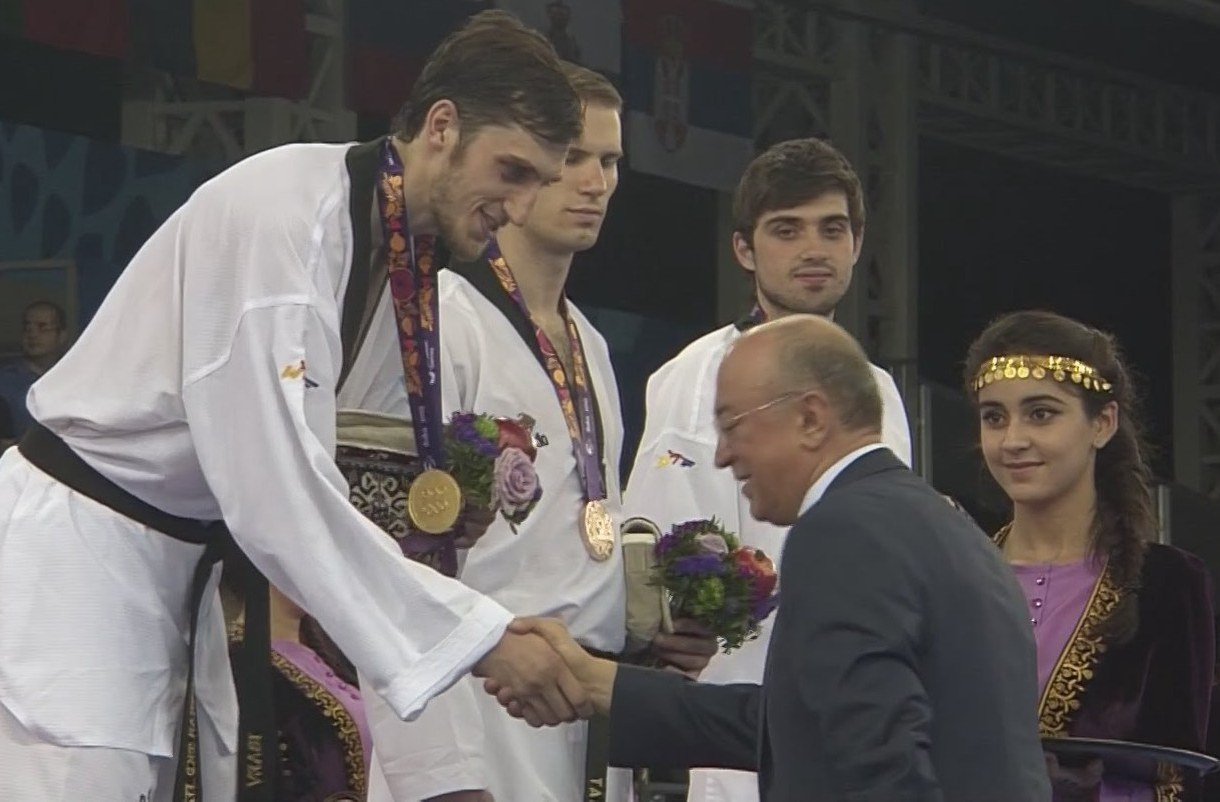 The first European games completed last weekend. It was a large-scale sporting event, which brought together about 6,500 athletes from 50 countries.

On Sunday, June 28, a grand closing ceremony of the Games was held at the Olympic Stadium in Baku. There were about 70 thousand people and more than a thousand actors attended in a stunning show.

Honourable participants of the event were Ilham Aliyev, the President of Azerbaijan, his wife Mehriban Aliyeva, who is the chairman of the Organizing Committee of the first European Games, Patrick Hickey, the president of the European Olympic Committee, famous athletes and sports functionaries.

The first European games ended with unconditional victory of the Russian team. On account of Russians there are 164 medals - 79 gold, 40 silver and 45 bronze medals. The largest contribution to the success of the team was made by swimmers, who brought in the treasury team 23 gold, 7 silver and 12 bronze medals.

It is gratifying that a not insignificant role in this celebration of sport played lezgi athletes who have made a significant contribution to the success of national teams of Azerbaijan and Russia. Our guys won 7 awards - 2 gold, 2 silver and 3 bronze medals. 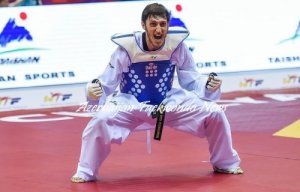 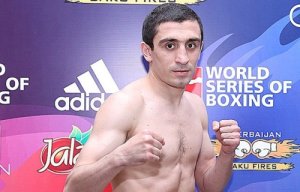 Abdurahim (Radik) Isayev, the world and European champion at Taekwondo, acting in a weight category over 80 kg and representing the Republic of Azerbaijan, has won "gold" in the sixth day of the Games.

The award-winning boxer Albert Selimov won a gold medal at the first European Games in the weight category up to 60 kg. Recall that the athlete represents the Republic of Azerbaijan. 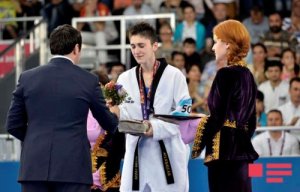 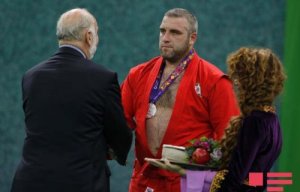 Farida Azizova and Vasif Safarbekov won silver medals. They both represented the Republic of Azerbaijan.

FLNCA congratulates our fellow countrymen with a successful performance at the first European Games in Baku and wishes them good health and further success of sports!