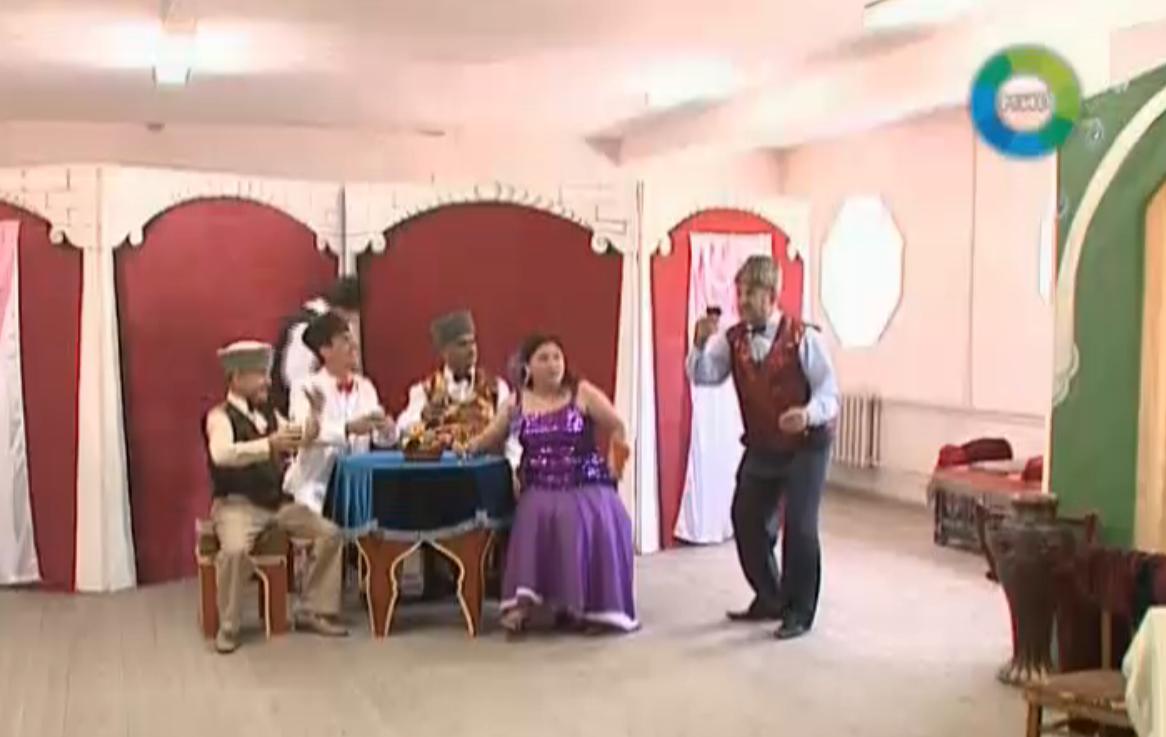 At the present time the International TV channel "Mir” ("World”), founded by joint efforts of the heads of post Soviet countries, realizes clock broadcasting in 10 countries of SIC (except Turkmenistan) with the audience of higher than 60 million. The TV channel is widely used by the operators of air and cable broadcasting. Thus the TV channel "World” is a serious instrument for effect on mass audience of these countries.

This is actively used by the Republic of Azerbaijan which presents news and programs with emasculated content where are not named Lezghins, Avars, Talish and many other native peoples of the country. Besides, the Republic of Dagestan also represents programs in a highly modified form, drastically distorting its ethno-cultural look, where somehow Dagestani peoples replaced by movies about Azerbaijanis. All these moments we will view in the articles about programs of TV channel "Mir”. 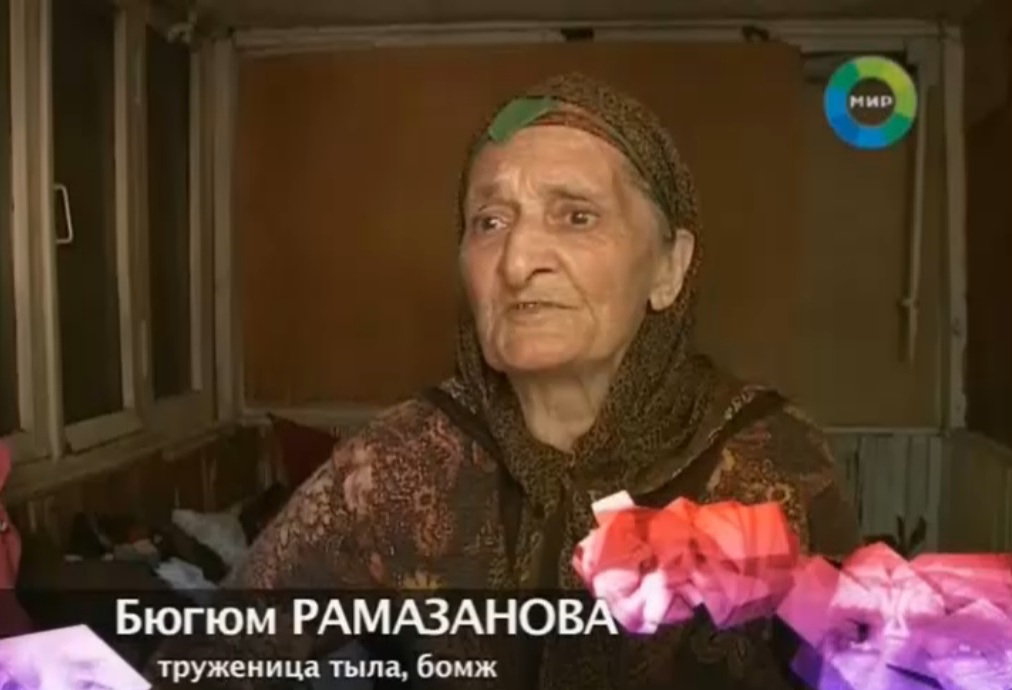 One of the programs of the channel "Mir” is "The guide” which tells about the mystical and arduous corners of SIC: local sights, places, traditions and monuments, devoted to the Republic of Azerbaijan. There were also shown the North areas of Azerbaijan where Lezghins, Avars, Tsakhurs, Udins and other Dagestani peoples live in.

After reviewing these programs the natives of these places realizes that the film-crew tried well in order to hide the native peoples living in these areas. Let’s view and analyze several such programs in order to see how the history and ethnical geography of these areas were spoiled.

In the beginning of the film "What stories keeps the ancient city Qabala”, telling about Qabala the false information is given. The author of the program Nigar Aliyeva says: "The city is established in the place of ancient Qabala”. Then she says that the city was moved for several kilometers. But this is not true. The part of inhabitants of historical Qabala after its desolation began living in the village Chukhur Qabala which was established near historical Qabala. 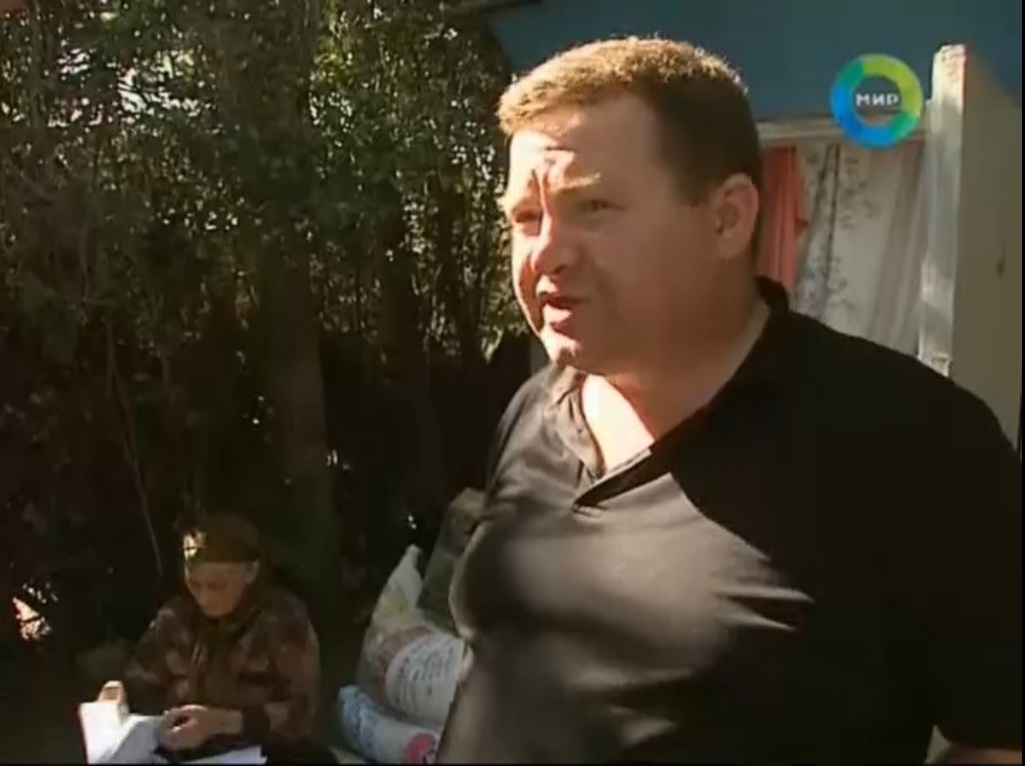 And the new Qabala is the old Kutkashen which is situated a little bit far from the ruins of the capital of Caucasian Albania. This confusion was made in order not to mention the toponym disagreeable for Azerbaijan, though in the Soviet time the city was called Kutkashen.

However in the film there is a story about one native people of this land. There was shown udin Nij village and the church of the Holy Apostle Elisha. Later in the story there were titres: "26 tribes lived in Caucasian Albania and one of them Udin”. But there was said any word about Lezghins and other peoples of Lezghi ethnic group who are also heirs of Caucasian Albania. 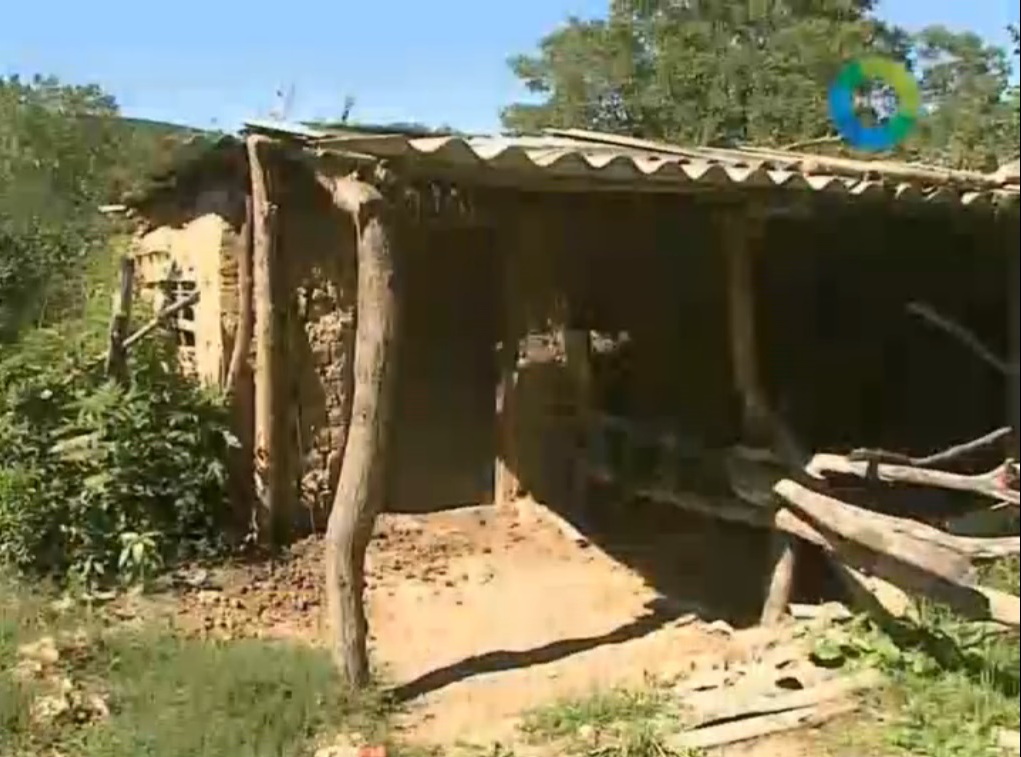 But to tell the truth the author mentioned that Nij is called as an island of tolerance and also mentioned that the Udins have neighborhood with Azerbaijanis, Lezgins, Russians, Ukrainians, and Jews. But the author "forgot” to mention that the most part of the population of Qabala are Lezghins. She also didn’t say a word about Lezghi villages of the region, and also about the Khaputalins (one of the Lezghi peoples) living in Qabala region.

But in the report there were sound the words of the representative of administration of the village Nij Vidadi Makhmudov (who is most likely an Azerbaijani).He said that because of the high tolerance of Azerbaijani people (thank you so much for not driving out everybody and killing?) and to the state support of ethnic minorities the Udins could keep their national identity. 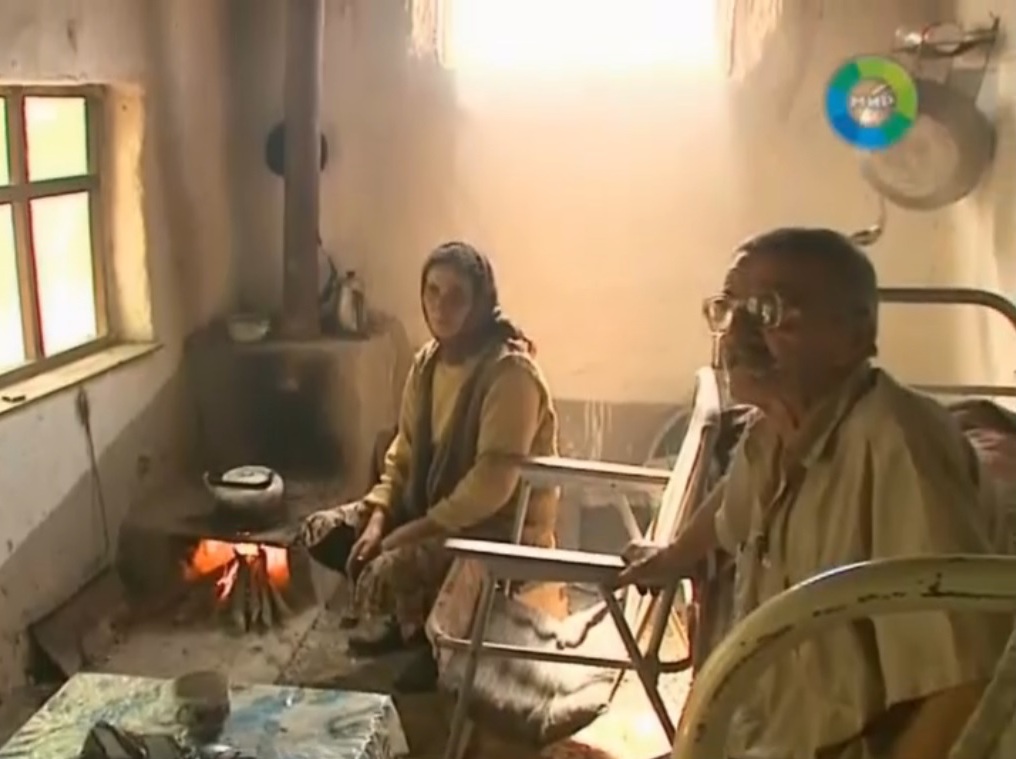 The audience who are not familiar to the Republic of Azerbaijan and exactly to Qabala after watching this cleaned from Lezghins report will form wrong idea about the region. 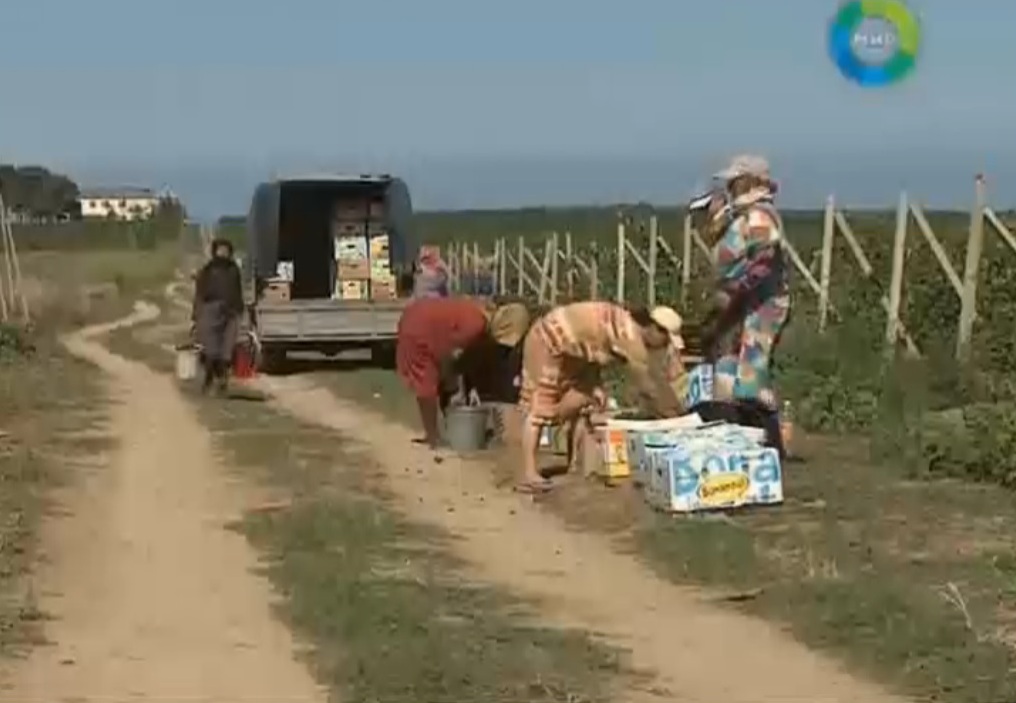 In the other program about Qabala region – "Tourist capital of Azerbaijan” the same TV presenter Nigar Aliyeva didn’t say a word about the cultural variety of this region. In the program there was a report about the creative collective "Gulistan”, which sang a song in the Azerbaijan language, but the song was sung on the Lezghin song "Meleyli”s motive. Moreover, the exhibits used by the participants of the ensemble for their dramatized representation were the exbibits of Lezghins, but the audience, who are not familiar to Lezghin culture will apprehend all these scenery as a part of the Azerbaijani ethnic heritage. 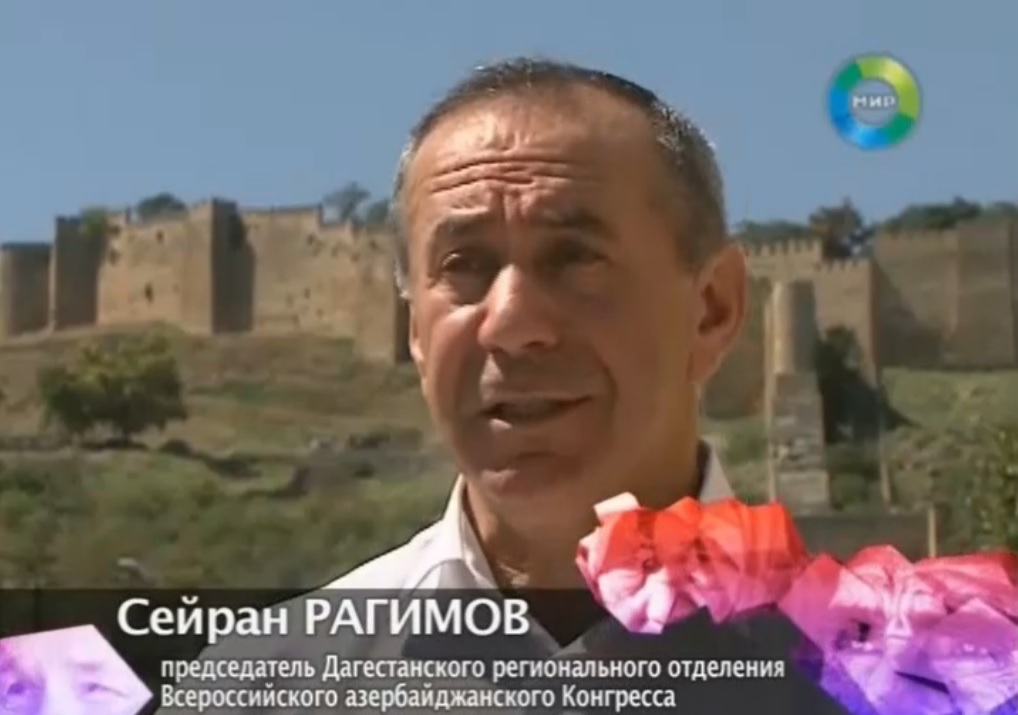 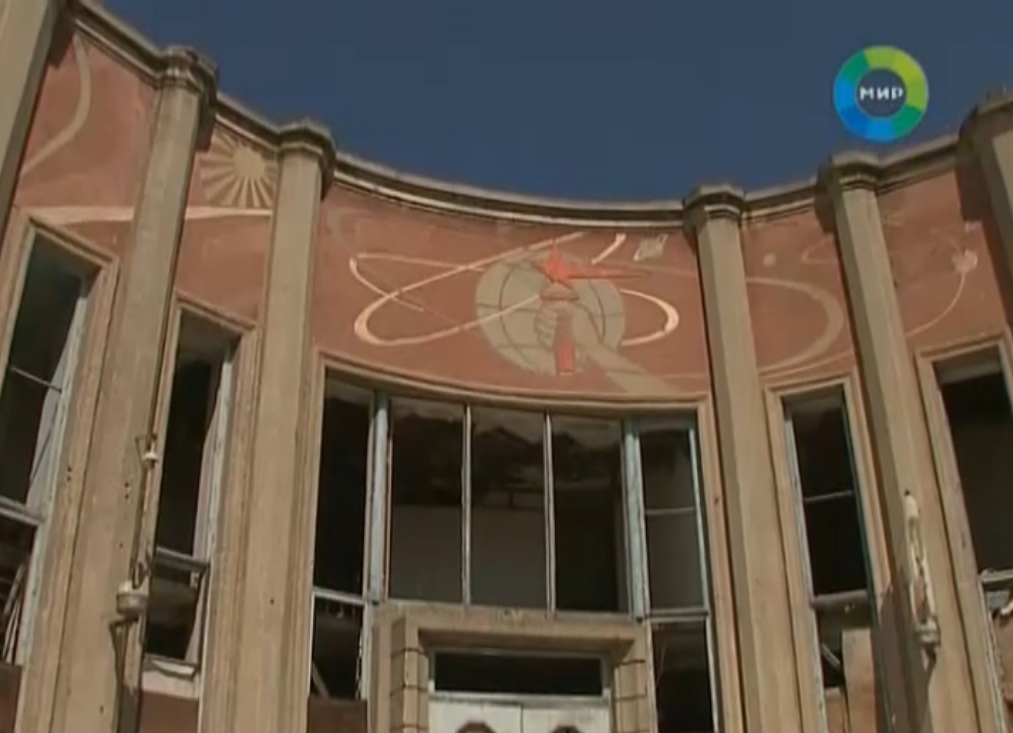 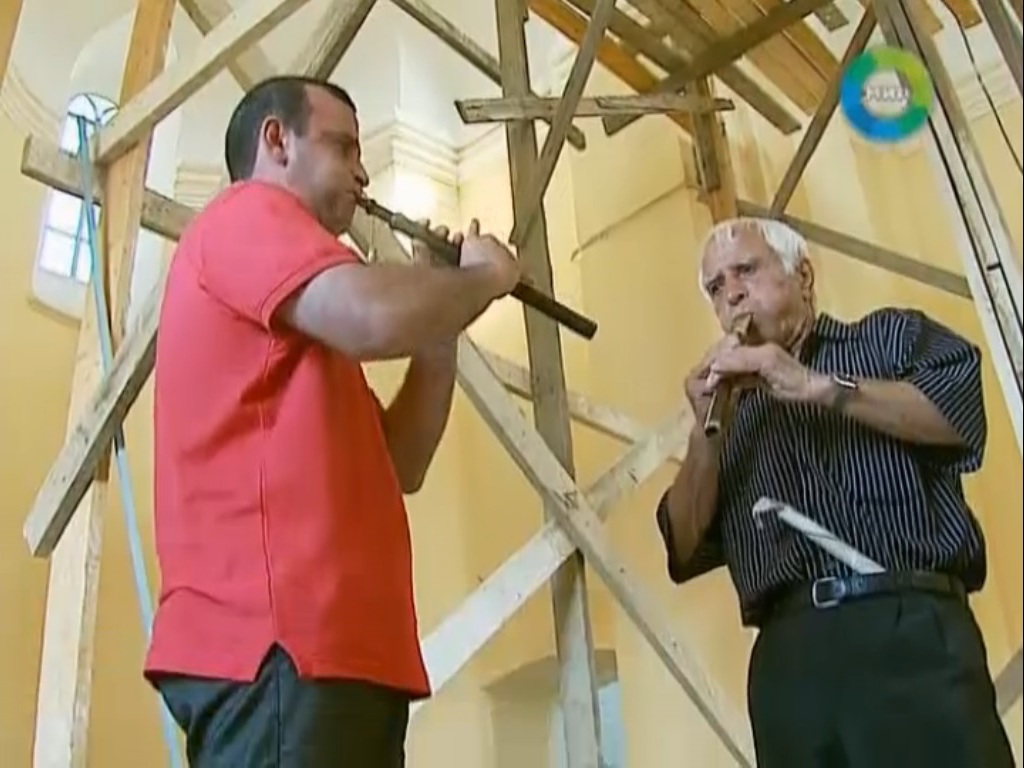 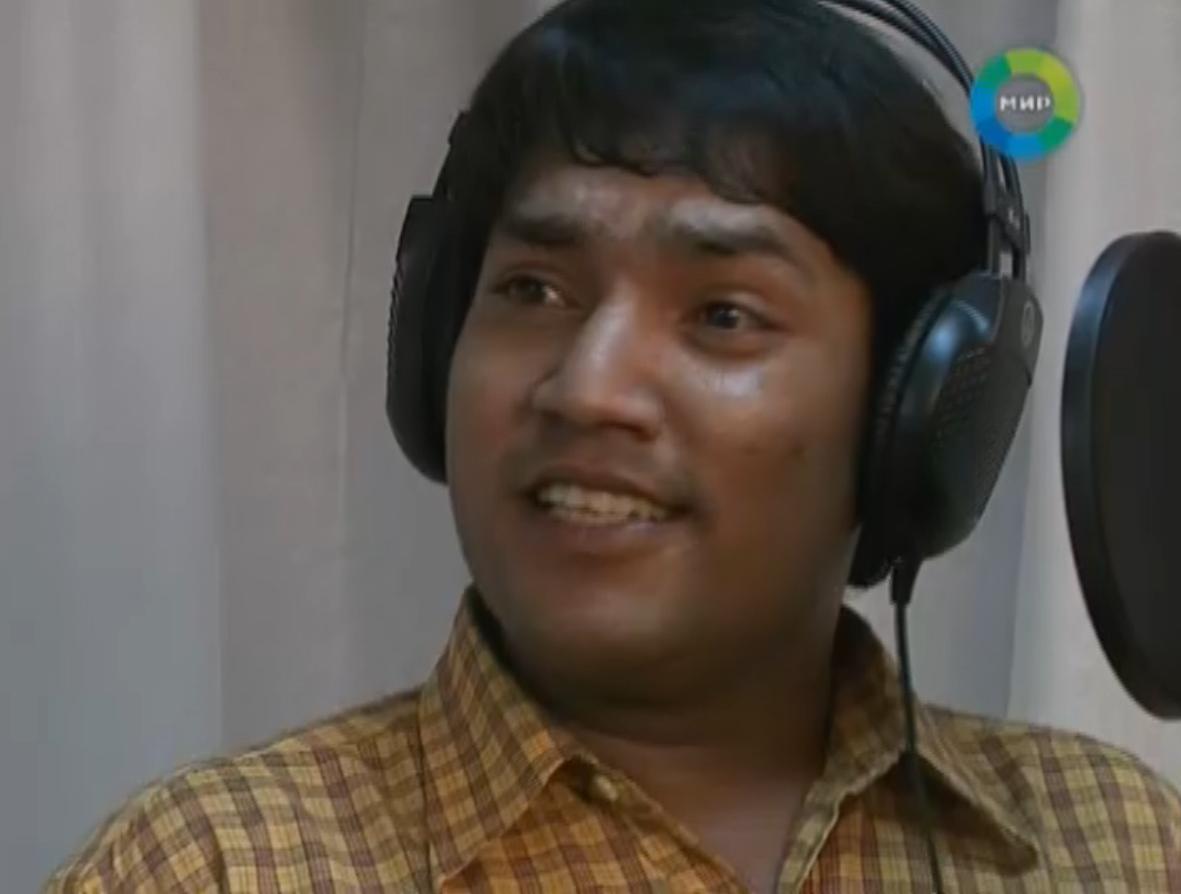