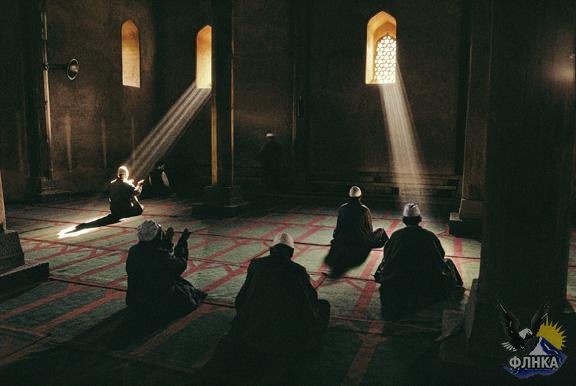 Our peoples have to do much in order to restore in the memory our worthy sons and leaders’ names, the men that made a contribution to development not only own lands, but also wider environment.

Sheikh Nasukh Mohammad Efendi, the native of Tsakhur village Mukhakh nowadays located in Zagatala region of Azerbaijan is one of such academics, who continued to keep cultural wealth among the people during the difficult years of communist unbelief.

According to Lezgi author writing under the pseudonym Ali Albanvi the village Mukhakh was founded by natives of tsakhur village Bash-Mukhakh of Rutul region of Dagestan. In turn, Mukhakh free society was included into confederation of Djaro-Belokan free societies widely known in 18-19 centuries. Tsakhur self-name of the village is Dagiaybna-Mukhakh.

Nowadays because of assimilation policy pursued in the country the Thsakhurs make minority in this village. It should be mentioned that Mukhakh is one of the large villages of Zagatala region with the population of over 10 000, located in the Alazan valley, on the southern slopes of the Caucasus Mountains. 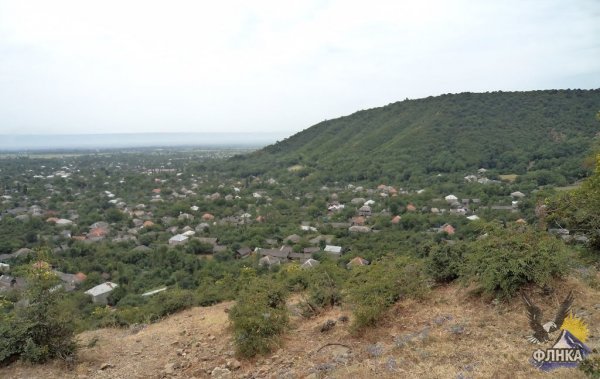 Ali Albanvi laboriously collecting data on spiritual leaders of our language group notes that Nasukh Mohammed Efendi was born in 1917 in a family of the Muslim faqih Mohammed Efendi. Nasukh Efendi got a religious education from the father who at that time already had the right for teaching of Sharia sciences.

According to the author, at the age by 20 Nasukh Efendi finished study on Sharia, and for improvement of the spirit he enters Sufi Tariqa Naqshbandi. Dzalisullah Gadziev sheikh of Naqshbandi Tariqa became his teacher in this hard way.

However this spiritual knowledge couldn't reach Mukhakh in itself. After all, each spiritual teacher had a mentor. Who was the mentor of the mukhakh sheikh? It should be mentioned that in the lands which are today a part of the Azerbaijan Republic, Naqshbandi Tariqa originates from the sheikh Ismail Kyurdamirsky.

NaqshbandiTariqa that played a key role in Mouridismemergence entered the territory of the North Caucasus since the beginning of XI-X centuries from the Lezgi lands of the South Caucasus which nowadays are a part of Azerbaijan.

As a number of authors note, the activity of the Sufi sheikhs of these Lezgi lands played a huge role in association and education of the Caucasian Muslims, and also in preservation of Islamic values.

According to Shuayba al-Bagini, the author of the bibliographic dictionary "Tabakatu-havadzhakan An-Naqshabandi" written in the Arabic language, one of those representatives of Naqshbandi in these lands was Tariqa Murshid Haji Ismail al-Kyurdamiri.

This bright representative of Dagestani spiritual elite was born in 1782 in the village Kurdamir of Shirvan Khanate. He got the education in the city of Shamakha.

As historians note, in 1813 Ismail Shirvani makes a hajj. And, having visited Mecca, Medina and Jerusalem, he comes back to Istanbul. And here this academic begins his path of spiritual service in Tariqa Naqshabandi. Who was his mentor?

Sheikh Ismail, in turn, was a pupil and the receiver of Khalid al-Bagdadi who is considered one of greatest Sufi sheikhs of 18-19 centuries and whose spiritual influence proceeds to this day.

Since 1813 sheikh Ismail becomes the follower of Baghdad sheikh Khalid. In 1817, having graduated from service, Ismail gets permission from his teacher for distribution and teaching of the studied doctrine in Shirvan.

Ismail Shirvani, received a rank "murhsid" by Sheikh Khalid al-Bagdadi, was the first sheikh started to extend Tariqa Naqshabandi in Shirvan.And as sheikh Ismail laid the foundation of advancing Tariqa Naqshabandi to the north from Sheikh Khalid al-Bagdadi, many researchers are inclined to allocate this direction Tariqa in a separate branch – Halidiya.

The full name of Sheikh Khalid was sheikh Diya ad-din Khalid al-Shakhrazuri al-Bagdadi. He lived in 1776-1827 and was the Kurd from Suleymaniya where he founded his Sufi Order in 1811.

In pre-revolutionary scientific literature M. Makhmudbekov wrote that "in the second half of the XVIII century shah Khalid whose glory was widespread on all East was considered as the Naqshabandi center".

According to well-known researcher N. Pokrovsky, "having inherited the dignity of the sheikh from Central Asian Naqshabandis, Khalid shah acted long before the beginning of the Caucasian muridizm".

And M. Makhmudbekov added that "Murids from all directions came to Khalid shah among whom there was also Ismail efendi from Kurdamir of Shamakhi region".

According to researchers, Ismail from Kurdamir was a jealous and capable pupil and the sheikh al-Bagdadi gave him a title "siradzh-ud-dynes" - "a religion torch".

However after entrance of lands in the south of Samur in the structure of the Russian state, the new authorities start pursuing the religious direction. The report of 1840 of the colonel of gendarmerie N. Yuryev visually testifies to the relation of the imperial authorities.

He writes: "It isn't known how seeds of a muridizm were thrown in Dagestan, but in 1824 it was a secret and Hadji Ismail who was living in Shirvan and being under close supervision of the Russian administration, revealed it to few people, however … he dug up resources to excite excitement between mountaineers".

M. Makhmudbekov writes: "Sunnites of Shirvan were long since jealous admirers of Tariqa. After four-century stagnation the muridizm in Shirvan flares up with a new force. New followers from all countries such as Dagestan, Afghanistan, Bukhara, etc. join the sheikh. »

One of the most famous followers of this doctrine was Naqshabandi Tariqa sheikh Mahomed al-Yaragi.

In 1822 Mahomed al-Yaragi receives the invitation from sheikh Haji Ismail to visit him in Kurdamir.

Thus there was a strong communication between sheikhs – from the heart of the Islamic world – the city of Baghdad to the Lezgin lands. The further destiny of this direction in the Caucasus we know in affairs and service of sheikh al-Yaragi.

M. Makhmudbekov wrote about the meeting of two sheikhs Yarag and Kurdamir: "they argued about true sense of many places of the Koran, about decline of their religion and about means of its restoration …"

End of the way in Mukhakh

As for the last sheikh of this direction, Nasukh Efendi from Mukhakh after having completed a full course of spiritual education, he   began a hard way of spiritual service already in the conditions of the atheistic Soviet power. 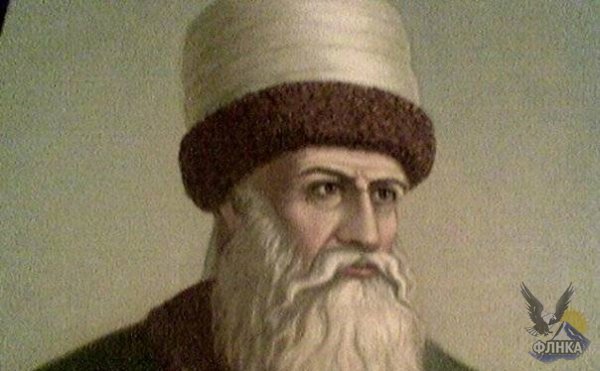 Being the follower of shafi madhaab, he wrote several books - a three-volume edition tafsir of the Koran, the book on the fikh, and on Sufism. According to Ali Albanvi, exactly thanks to self-sacrificing spiritual and educational activity of Sheikh Nasukh Efendi traditional foundations of Islam were kept in a zone of Zakataly-Kakh-Belakany.

In November 1996 Shekh Nasukh Efendi died at the age of 80. He was buried in his home-village Mukhakh, and ccontrary to sufi tradition, his followers didn't erect a pir (mausoleum) on his grave.

It was the final chord as  being the native of the Zakatala region and having lived there all his life Nasukh Efendi was the only and the last Sufi Naqshibandi Tariqa Na sheikh in these lands during the Soviet period.