Arif Kerimov about the rights of Lezghins in Azerbaijan 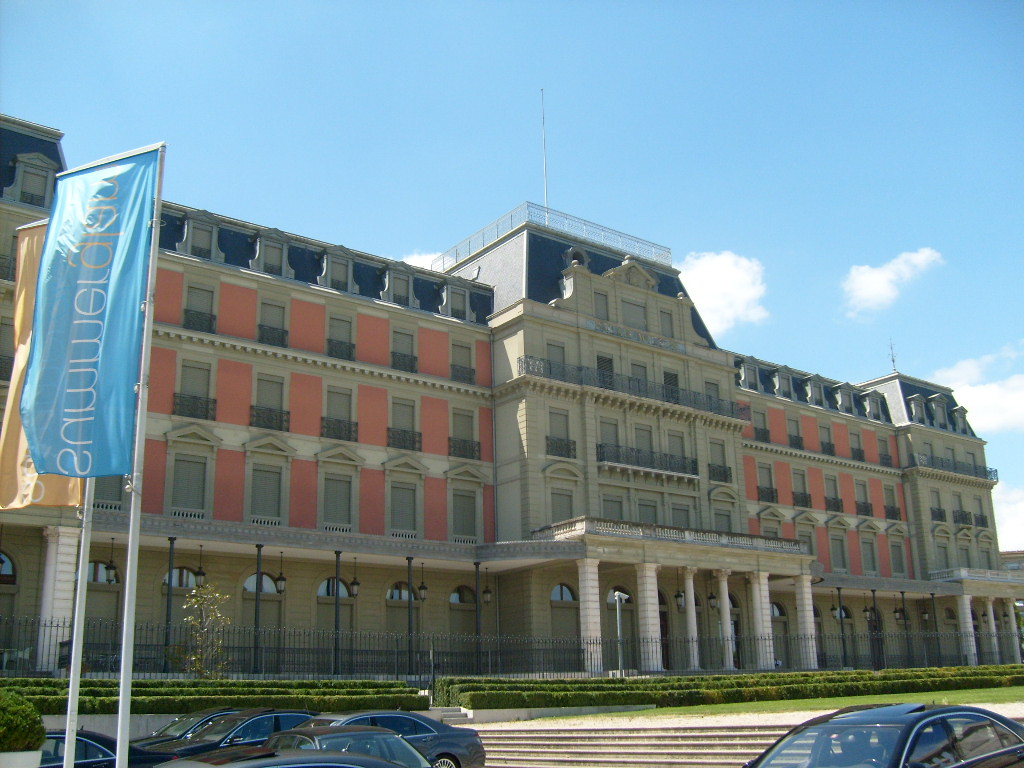 To made by Arif kerimov, President of the Federal Lezghin National and Cultural Autonomy, at the 50th Session of the UN Committee on the Economic, Social and Cultural Rights for the consideration of the third Report of Azerbaijan

Dear Ladies and Gentlemen, members of the UN Committee, colleagues!

I am going to make a Statement on the most acute problems in the Caucasus – the division of Lezghins (including Rutuls and Tsakhurs), and the situation with this ethnic minorities in Azerbaijan. The division by the Russian-Azeri border. These people were cut into two halves by this border which drew the line now surrounded by border guards and customs controls. This border cut the families, relatives, sisters and brothers.

Our main goal is to find the ways to improve the situation of the divided people and other non-Turks living in Azerbaijan, to change their status, to protect their rights in accord with the international laws and regulations, to work our unanimous approaches that will allow Lezghins and other peoples of the Lezghin family divided by the border to exist as unanimous nations.

Azerbaijan is a friendly republic of Russia and our friendly ties with Azeri people have a very long history. Despite the acuteness of the problems Lezghins are facing, the majority of the problems could be resolved if Azeri authorities were not so biased with regards to Lezghins who are indigenous in Azerbaijan. I mean the lack of schools with subjects taught in native languages, absence of newspapers journals, TV programmes in lezghin language supported by the state.

Our peoples residing in Azerbaijan have very limited opportunities of cultural and language development.

The changes occurred in the state structure of Azerbaijan within the latest 20 years generated a number of acute economic, social, political and inter-ethnic problems that require urgent solution. If Azerbaijan ignores these problems the consequences it may face can be very serious and may threaten the existence of the Azerbaijan Republic. The matter is that in violation of historic objectiveness within the last 80 years representative of Turkish groups are dominating and its elite is lobbying their interests in all spheres of life, and particularly in economic and human resources spheres. They do it at the expense of perpetrating rights of Lezghins, Avars, Talyshes, Tsakhur, Rutuls, Tats and other ethnic minorities. Declaring principals of equality and observing interests of ethnic minorities the Azeri elite in fact pursue the policy of their discrimination in all spheres of life. 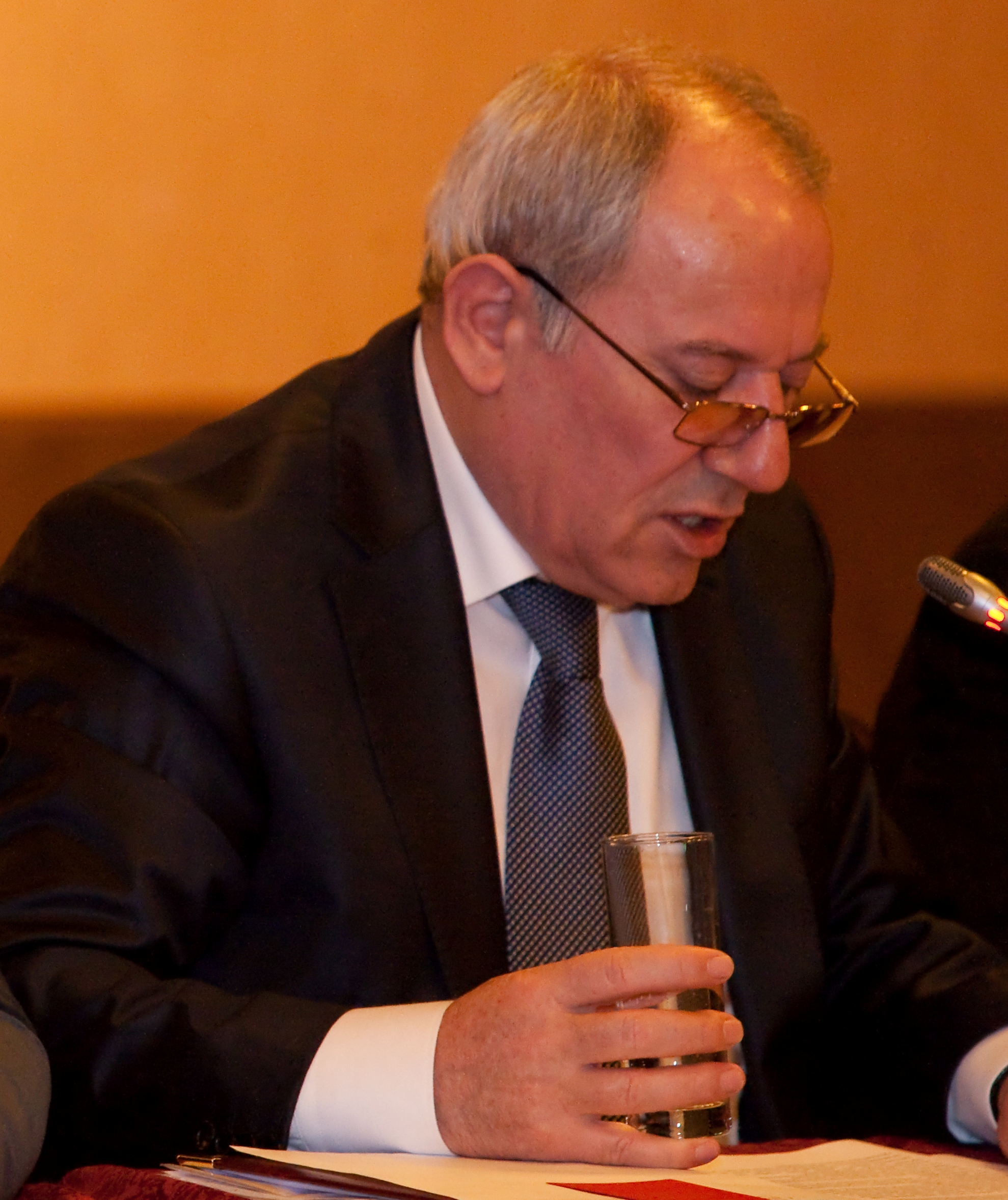 The discrimination is often implemented by representatives of indigenous peoples either bribed or scared by the authorities. Thus, the Head of Kusary (Azeri region by 95% inhabited by Lezghins) place a ban on speaking Lezghi language in the region, removes any plaques or inscriptions and persecute those who disobey his instructions. Lezghins are being forcibly resettled from their native villages. These days one more Lezghin village – village of Ksyunet in Kabala region - seized to exist.

Persecution for religious views are also destructive for Lezghins who are Sunnites (the majority of Azeri are Shiites). The State close Sunnite mosques and hand them over to Shiite communities. The famours Lezghi Moscow of the 12th century located in the downtown of Baku. It was recognized by UNESCO as belonging to the World Heritage Sites and survived with this name even under the communist regime. Despite of all this it was renamed into Ahurbeckskaya Mosque to delete the word Lezhin from the histry of Azerbaijan.

The same way the Azeri authorities falsify demographic data. The number of Lezghins and other ethnic minorities is purposefully decreased by several times. Azeri ethnicities is forcibly imposed on Lezghins to assimilate them and create a mono-ethnic state. In the 50s of the previous century when Azerbaijan was a part of the USSR where education was free of charge the Azeri authorities managed to ensure free of charge education only for Azeri people and young and talented Lezghins had nothing to do bu to change their ethnicity in passports remaining Lezghins by their ethnic and cultural identity. Nowedays no less than half of Lezghin who are educated and reached high status in Azerbaijan are officially registered as Azeris but consider themselves Lezghins and pass their Lezghin identity, language and culture to young generations.

After Azerbaijan acquired its sovereignty Lezghins living in Azerbaijan started to demand observance of their rights. Azerbaijan signing various international documents aimed at protection of ethnic minorities and claiming to be a multi-ethnic country in fact pursue a tough policy of assimilation of ethnic minorities. Those who do not wish to be assimilated are forced to leave the Republic. Leaders and activists of Lezghin movements are persecuted and repressed. Many of them are thrown to prisons and are recognized by human rights activist in Azerbaijan and some European human rights protection organizations as political prisoners. The territories settled by Lezghins in Azerbaijan are to a high extend militarized.

We fully share European values, human rights and right of minorities as well as all other achievements of the European democracy and we wish that Azerbaijan observe scrupulously all democratic principles.

Dear Ladies and Gentlemen, on behalf of Lezghin people and on my own behalf I would like to thank you for giving me a chance to speak at this high tribune of the most respected International organization in the world. Thank you and God bless you!