An ancient route across Dagestan 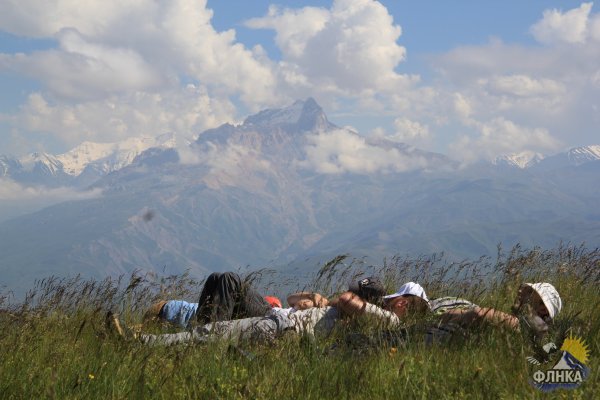 Today Dagestani regions face considerable problems of communication with each other.  Especially South Dagestan that is isolated from the rest of the republic. Its population can travel to other regions only through the city of Derbent.

Long ago FLNCA activists pursued the purpose to undertake an expedition and check the state of this ancient road. It was decided that the FLNCA Youth Department will start the walking tour in June 2014. 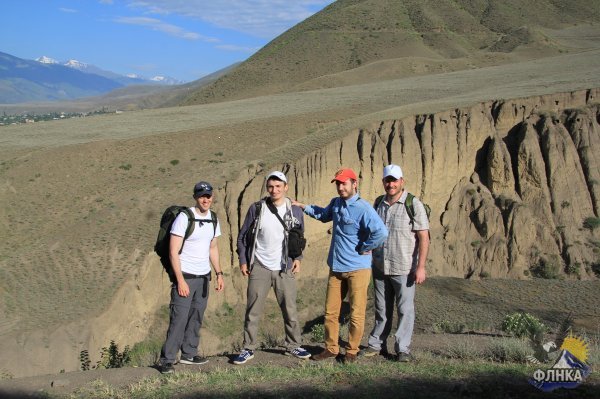 Alongside with FLNCA Youth Department activists, Zurab Gadjiev, PHD in history and a Scientific Secretary of the Dagestani State Historical and Architectural Museum took part in the walking tour.

In the process of the movement along the route all the participants noted the high quality of asphalt covering of Akhty-Rutul Highway. However, the part of the highway running further along from the district center to other local villages was in a very poor condition. 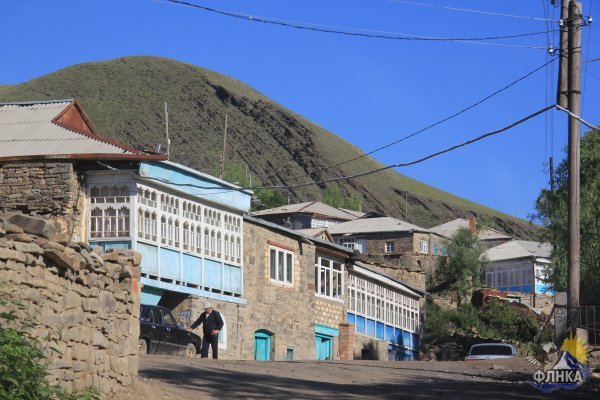 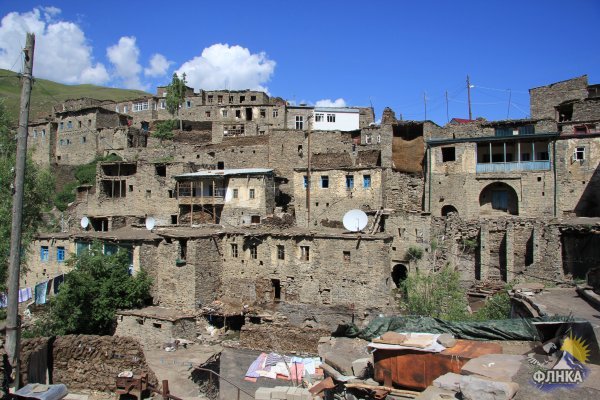 After the villages of Rutul and Akhti, the FLNCA team came to the village Gra. According to different sources, from 1965 to 1970 the village was abandoned by the local people who moved to the plain. However, since then only one old woman has remained to live all alone in the village. But the young travelers didn't find her there– the door of her house was locked from outside. Within an hour the group examined the ruins of the remaining houses, passing under the arches of the half-destroyed and dilapidated rooms. 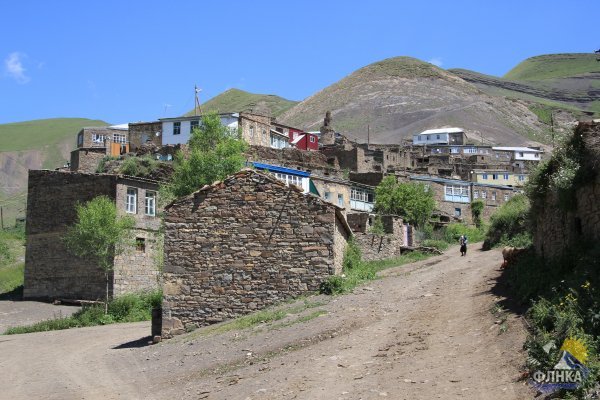 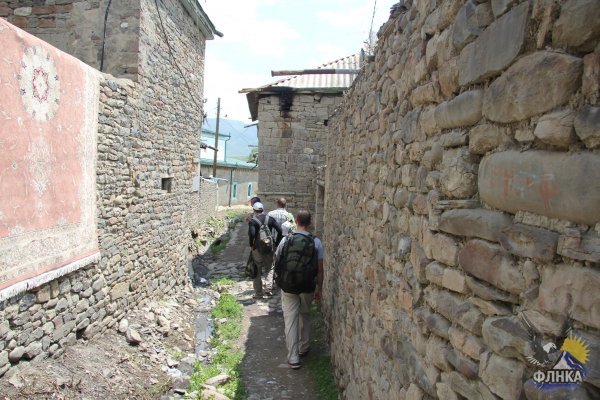 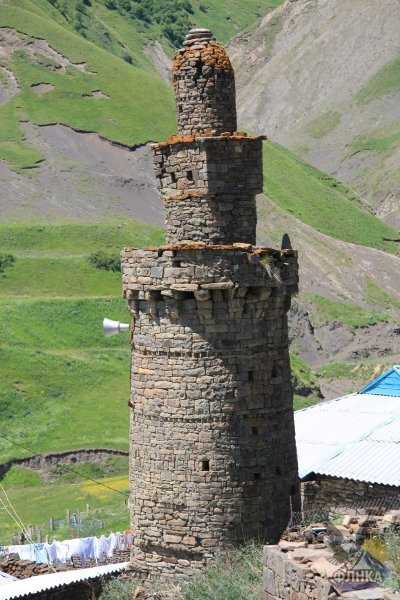 Having examined the ancient route the FLNCA travelling group concluded that a larger part of it is available for motor transport journey. Certainly, many sections of the road are unsuitable for road transport; however, the problem can be resolved by means of applying special technique intended for road clearing. 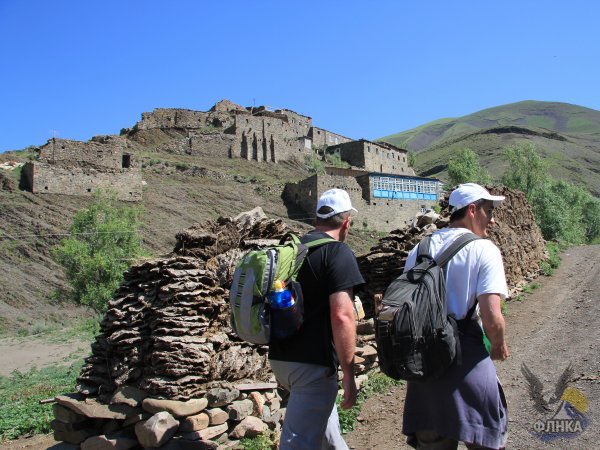 Strengthening of the road edges is required in many places so that water flows do not wash away the road. We would like to believe that in the future the road that we passed, through Kurakh to Akhty and further along through to Agul to the central Dagestan will revive again and the mountain regions of the Republic will receive a new impulse for development. 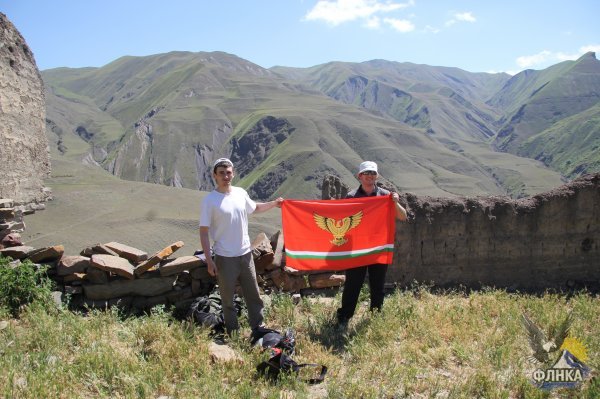