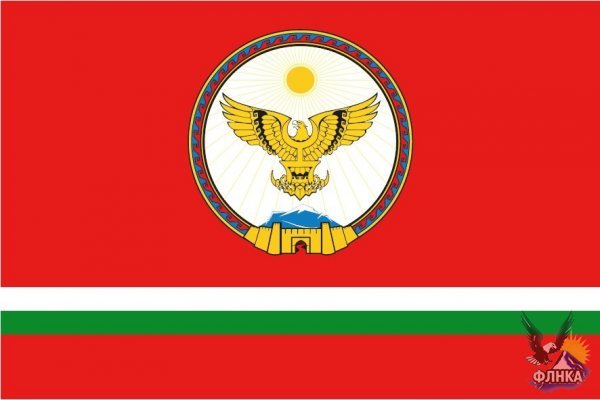 In January 2014 FLNCA leaders had a visit to Dagestan. During the visit FLNCA leaders had official and nonofficial meetings with representatives of national intellectuals, society and youth. After this visit there were made some changes in FLNCA and Dagestan representation management structure.

1. Amil Sarkarov, who has been transformed to the other area of work, was exempted from the management of FLNCA Executive Committee.

2. Gusen Shahpazov, the head of the Youth Department wastemporarily appointed as Chairperson of the Executive Committee. 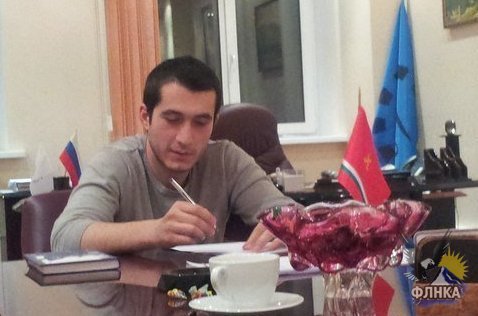 According to FLNCA Vice President Ruslan Kurbanov’s recommendation there were made the following appointments on positions in FLNCA Dagestan representation:

3. Magomed Aliev was appointed as the Head of the Youth Department of FLNCA In Dagestan. 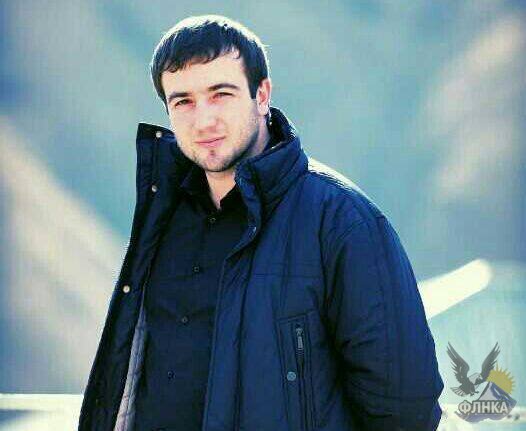 4. Umganat Suleymanova was appointed as the representative of FLNCA in Xiv district of the Republic of Dagestan. 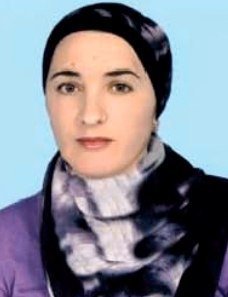 Besides soon FLNCA representation system on regions of Southern Dagestan will have some additional changes and new young specialists from different areas will be involved in FLNCA team.